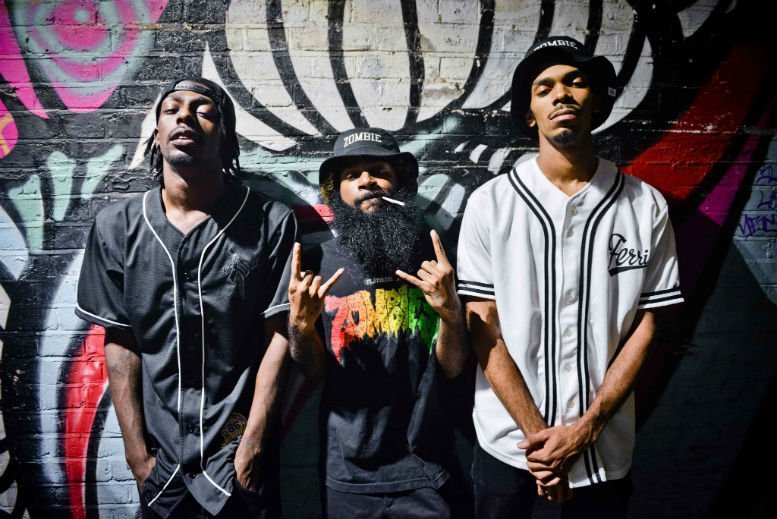 Directed by Fredo Tovar and Scott Fleishman, the Grand Theft Auto-esque video sees Meechy Darko as a murdered carjacker, Erick “The Architect” Elliott as a corrupt cop and Zombie Juice as a homeless boxer.