THE UKâ€™s biggest Queen tribute band Flash Harry which originated in Northern Ireland have been immortalised at the famous Cavern Club in Liverpool following their recent performance. 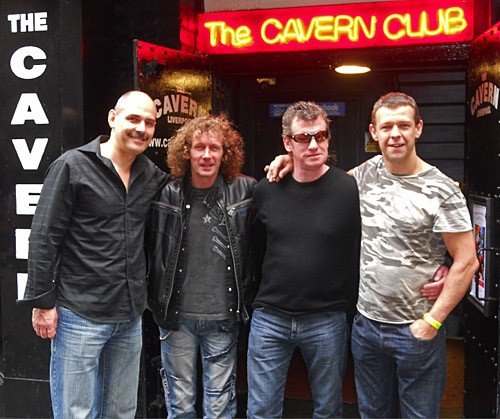 Flash Harry lads Harry Hamilton, Stevie Shanks, Click Cleland, Stevie Boyd and Stephen Prosser played to a packed out crowd at the venue made famous by The Beatles recently and as a thank you the owners of the club gave them their own little piece of the club.

Drummer and band spokesman Stevie Shanks said: â€œWe were absolutely delighted to have been asked by the Official International Fan Club to play this event. It was a great honour. 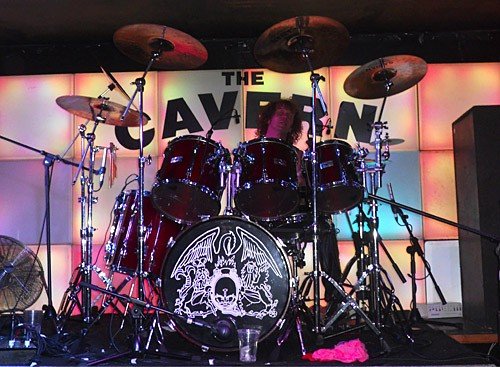 Then to be told we had been given our own brick with our name on it on the Cavern Wall Of Fame it was the perfect end to a fantastic experience.â€

Last night Flash Harry took to the stage at Lisburn Island Arts Centre with support from Mike Donaghy. The guys are still on tour and will play Belfastâ€™s Waterfront Hall on Monday December 27.