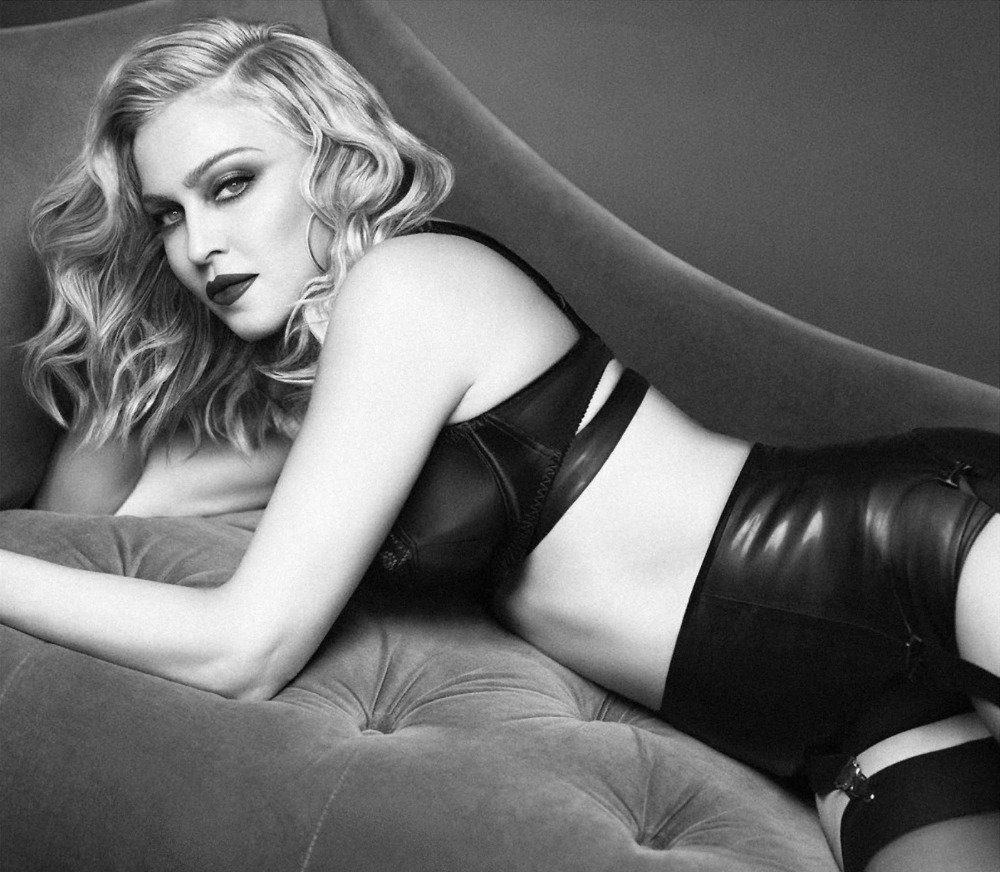 Even celebrities dream of winning the lottery, from Madonna to George Clooney, here are five rich and famous people who play the lottery.

Up to 70 percent of UK adults take part in the lottery, but did you know that the rich and famous often play too? Judging by Madonna’s €120,000 prize scoop, sometimes they even win. The possibility of landing a huge sum, despite the odds, is clearly as tempting to celebrities as the rest of us. Whether it’s to support a good cause, boost their fortune or enjoy the thrill of the game, here are five rich and famous people who play lottery online and in person.

World-famous singer and actress Madonna is the only celebrity to have publicly won the lottery. While on tour in Italy in 2012, the star bought 100 tickets for the Italian SuperEnaLotto, one of the most popular draws in the world, which boasts huge jackpots.

Madonna won the second-tier prize of €120,000 and used all the money to build a school in Malawi in southern Africa. Madonna has close ties with Malawi, having famously adopted four children from the country. She also founded the non-profit Raising Malawi organisation in 2006 and opened the first paediatric surgery and intensive care hospital in the country in 2017. 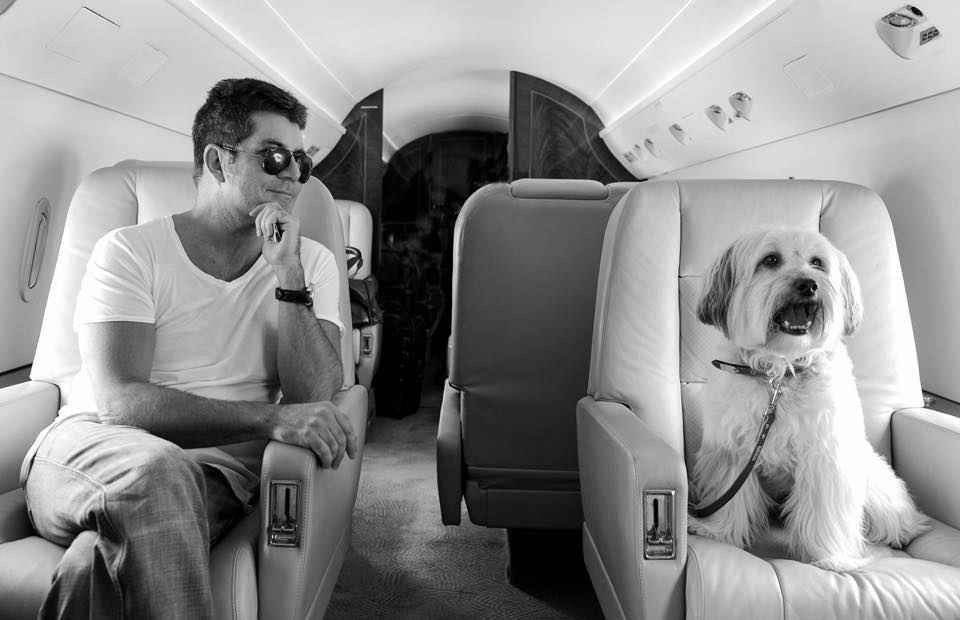 Music mogul Simon Cowell has admitted that he plays the lottery regularly, but always ticks the ‘no publicity’ box in case he wins. Best known for producing and judging the X-Factor and Britain’s Got Talent, Cowell is worth over £320 million but likes to use some of his fortune to support charities. Cowell is a fan of the UK’s Health Lottery and co-hosted a gala afternoon tea along with Richard Desmond and Gloria Hunniford in 2014. The event celebrated the lottery raising over £50 million for health-related causes across Great Britain. 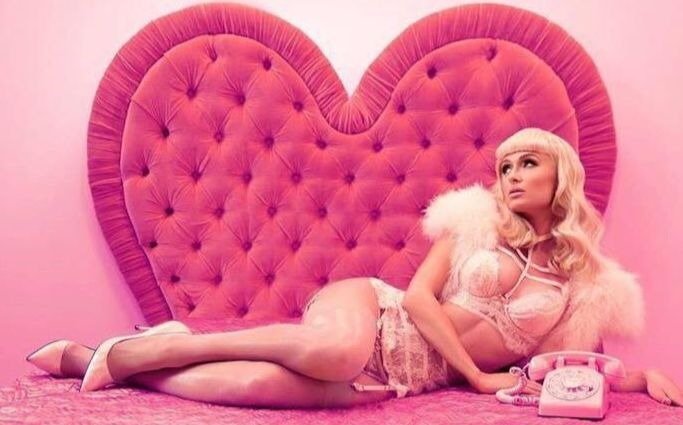 Hotel heiress Paris Hilton caused a tabloid sensation in 2008 when paparazzi snapped her buying 1,500 tickets for the SuperEnaLotto. Paris is the great granddaughter of hotel tycoon Barron Hilton, as well as a model and reality TV star of The Simple Life. Despite boasting an estimated $100 million net worth, Hilton stated that if she were to win, she’d donate just 10 percent of the €30.7 million lottery prize to charity. 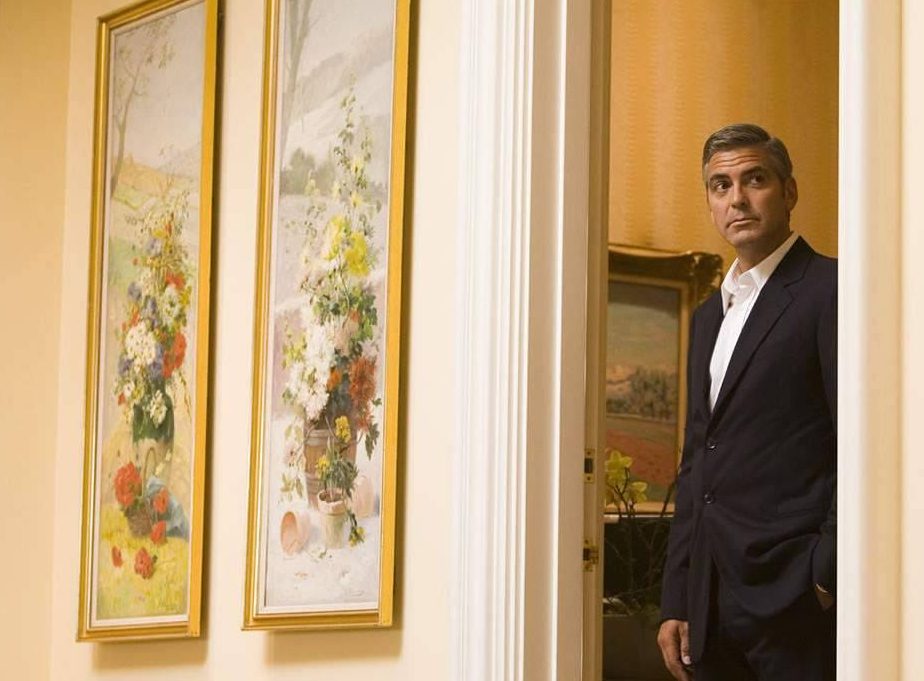 A-list actor George Clooney bought 1,000 tickets for the SuperEnaLotto’s €117 million jackpot in 2010. The Golden Globe and Academy Award winner is also a United Nations Messenger for Peace and intended to donate any lottery winnings to help victims of the 2010 Haiti earthquake. Clooney has also used his profile to raise money and awareness forthe Darfur conflict and owns the stunning 18th century villa Oleandra on Lake Como in Italy. Following in his footsteps, actress Elizabeth Hurley bought 500 tickets for the same lottery draw, also pledging any winnings to the Haiti earthquake fund. 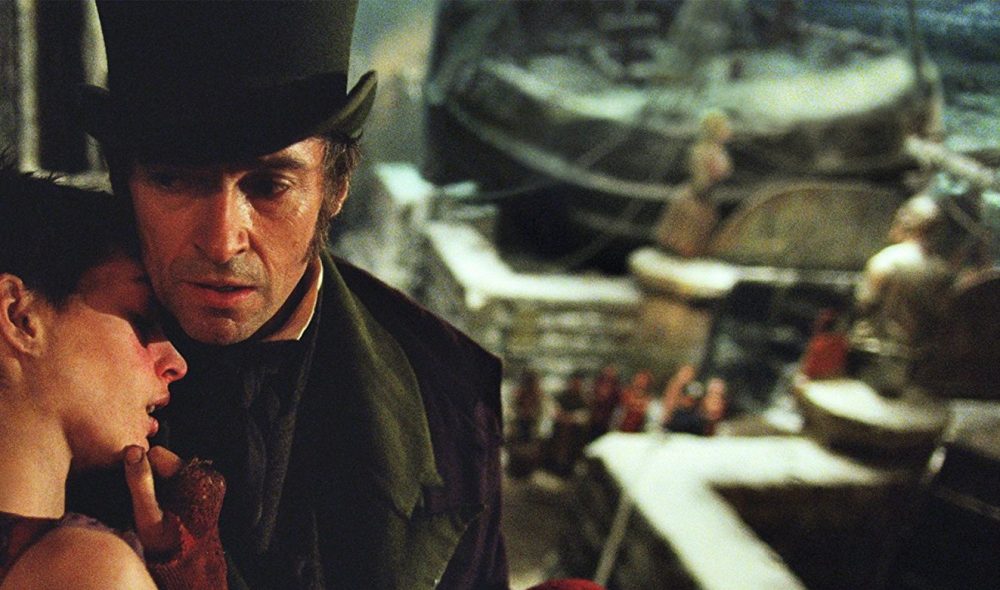 Australian actor Hugh Jackman, best known for playing Wolverine in the Marvel movies, likes to buy lottery tickets for his films crews. The tradition started when Jackman was filming Les Miserables and realised that two months into the shoot, he didn’t know half the crew’s names. So, to bond with his co-workers, the star went out and bought £250 worth of lottery tickets for them.

If you’re still baffled as to why celebrities would want to play the lottery in the first place, consider that many have also been known to carry lucky charms, so perhaps they’re not so different from the rest of us. What would you do if you were a celebrity lottery winner, invest your money in property or business ventures, donate to charity, travel the world?