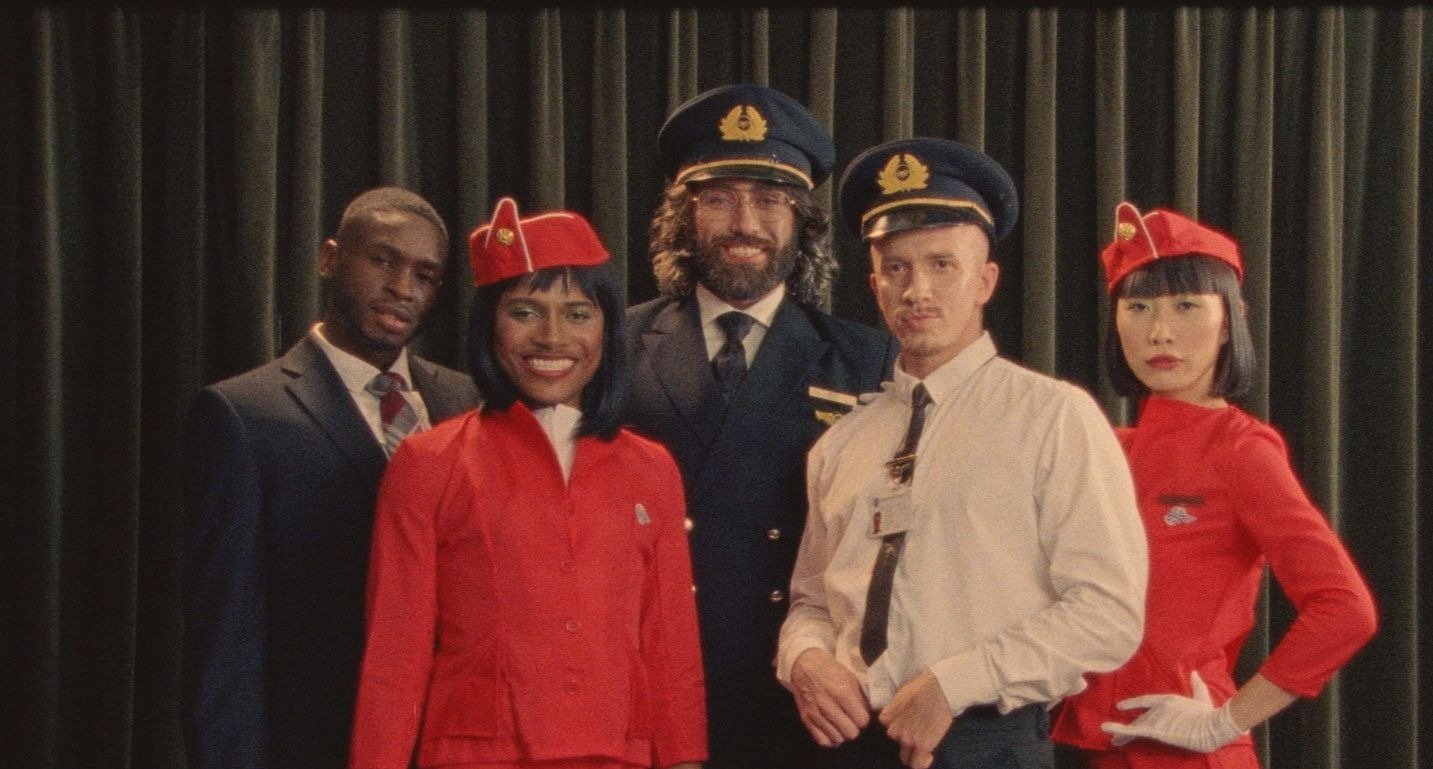 FHAT are an extravagant Berlin-based duo known for their exuberant personalities and modern r&b. This pair love talking, singing and writing about everything to do with sex, boys and everything in between. Their new single is brimming with innuendos and represents just how deliciously outrageous they are…Watch the rather fetching – 70s style video – for standout tune Packin’…

How did you first meet, to form FHAT?

Hunter (@sedricperry): We first met in LA. We were best friends for a year before ever making music together. FHAT happened one random day when we were both in a session. We made our first song “Back to Life” with London producers Fabich and Jafunk. After this it just became a thing.

As artists, what do you both bring to the group?

Hunter: I’d say Jackson brings a lot of humor and ideas. He also writes great hooks. He can’t drive for shit, though.

Jackson (@aarontalkstoomuch): Hunter brings the style and sass to the group also amazing vocals. Its really a blend of both of our personalities.

How would you describe each other?

Hunter: He’s capricious – very kind and patient, but can be cut throat. Always open to new things, but likes to play by the rules… or at least know the rules so he can break them!

Jackson: He’s a loving leo lion! He’s all feeling if it doesn’t feel good hunter will let you know. But this is what makes fhat only want the best for the overall project.

What’s the main focus for your music at the moment?

Hunter: For me it’s building this realm that people can walk into at any moment – through shows, the music, and the visuals. We really want FHAT to be an experience. So far we’ve been doing a good job of getting people involved and making it special for the audience.

Jackson: Yeah! We want it to be fresh and gay but still thought provoking for people that may not fully embrace the lgbtq community.

What’s your favourite thing about working as musicians?

Hunter: The ability to escape into this world of imagination. So many people aren’t blessed enough to have an outlet. The music really helps us process things and remain focused and humble. Sometimes it’s really all there is to look forward to. If we were in it for money – we would not be in it!

Jackson: Creating the content has been soo fun. Traveling and performing are also fun as we both love to travel.