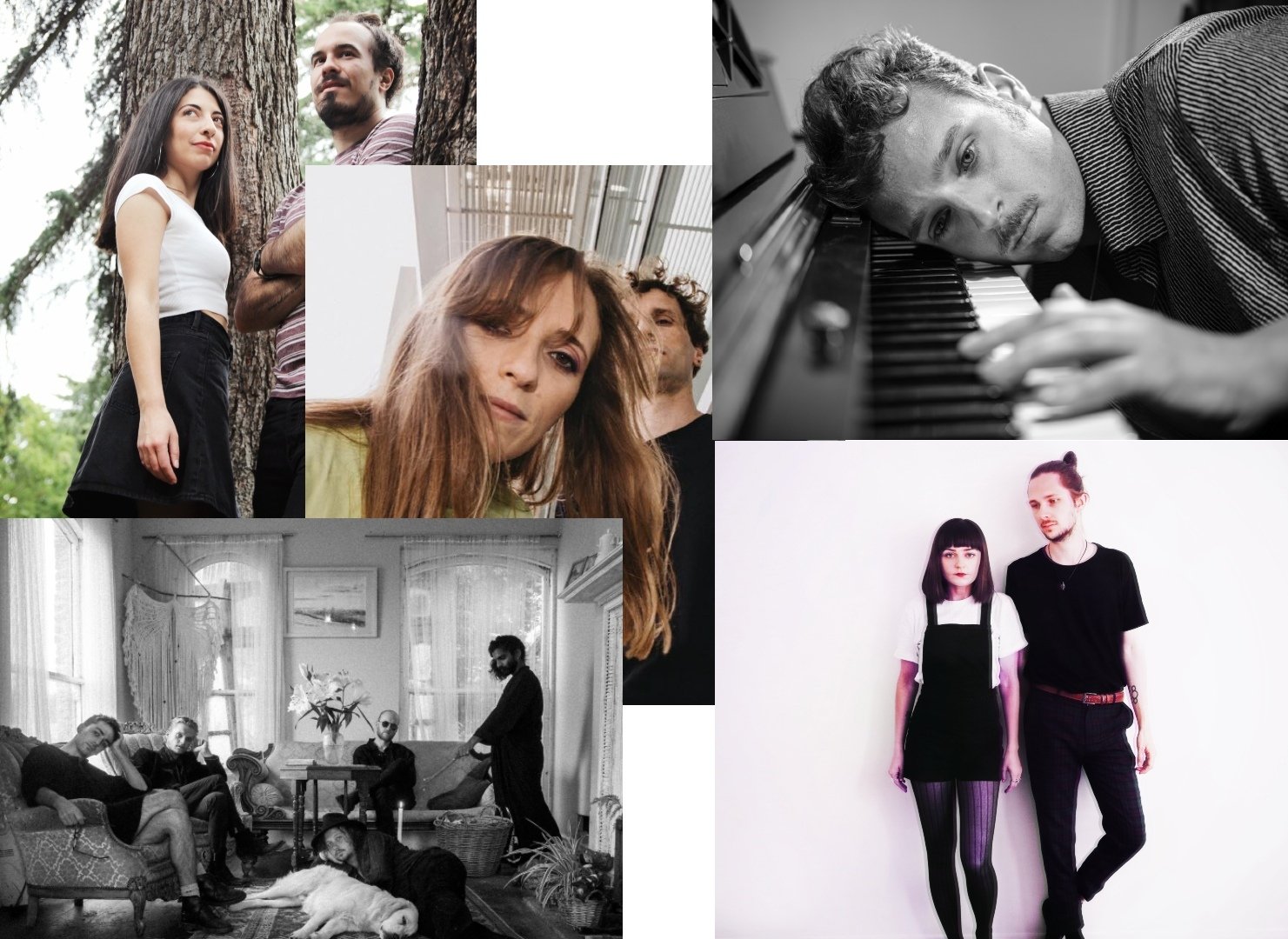 In need of something to take the chill of the impending autumn blues? Well, we have the perfect thing just for you. Here we give you five of the very best up-and-coming bands and duos, their latest releases, and where to find them…

Taken off their brand new EP, the title track Hold Me Close is the latest stunning R&B-infused track from the London-based duo. Known for their cinematic soundscapes, Stone Fruit have crafted yet another truly remarkable listen.

Describing the unique sound they shared: “When we write songs, we are allowing ourselves to be guided by our current state of mind and the way that we are experiencing music, instead of worrying about the final result or sticking into a specific genre.”

SLEEP WALKING ANIMALS – TASTE OF IT

Salford based band Sleep Walking Animals have recently revealed their debut EP, containing the complex and captivating Taste Of It. Combining together the sounds of contemporary folk music and the well established sound of the north, primarily through the deeply stirring vocals, the resulting sound is hard to ignore or overlook.

Speaking on their debut EP, they shared: “These are some of the first tunes we ever wrote and recorded, and there’s a lot in that. We didn’t try to force a concept or anything, each song holds a moment of birth, and they are the things that brought us and the album together.”

Electrifying and haunting, thrilling duo REYKO’s most recent release is a sure fire hit. Pulling in elements of post-punk and electroclash into their usual hypnotic soundscape, People Talk, makes for an intoxicating listen.

Found on their sophomore album, Pulse, this collection of tracks are designed and destined to be played to a crowd, REYKO shared: “With the whole pandemic thing happening during this last year, it feels even more right for us to make an album that’s meant to be played in a room full of people or a festival.”

Funk infused lo-fi duo Rush Midnight dropped their latest distinctive track, Take The Long Way Home, earlier this month. Taking the listener right back to the summer with its charming cacophony of carefully created sounds, this remarkable new release even brings in elements of nature into its alluring atmosphere.

Telling us of their inspiration, they divulged: “Set to a summer ocean backdrop, this song captures the feeling of wanting to savor every moment of the late night trip back home — after one party ends and a new one is about to begin.”

The dreamy duo Amethysts are back with their latest delectable offering, Frore. Consisting delicate synthesisers and airy vocals, the slow building and mesmerising aura of this stand out single are what truly sets it apart from the rest. Stripped back and sombre, Frore is the perfect introduction into a partnership that is sure to be a household name soon enough.

Explaining where the idea for Frore came from, they explained: “Frore was written from an outsider’s perspective after a friend of ours opened up to us about their relationship turning frosty over time and not knowing how to fix it. We wanted to capture that feeling of uncertainty and emotion within the lyrics.”