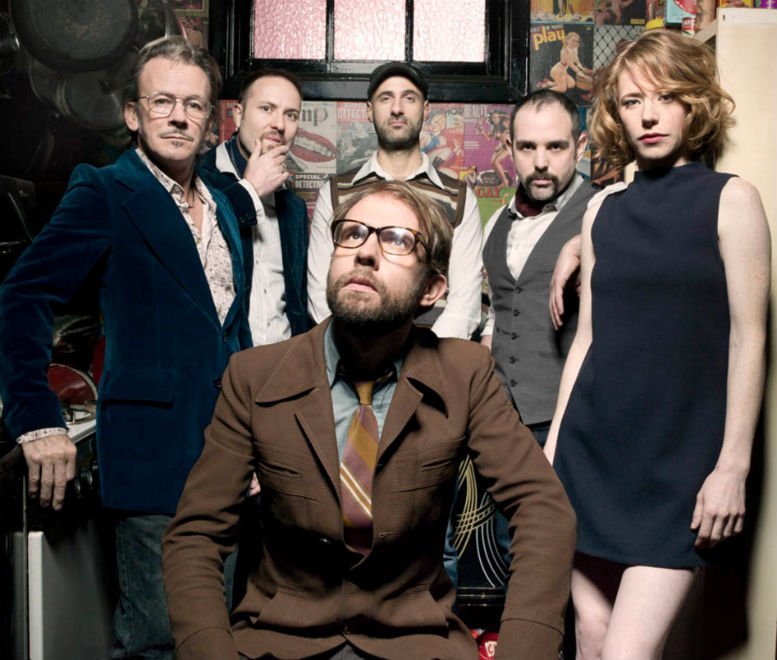 This is the live video (shot at The Fish Factory Studios in London), for ‘Clip Joint’, the rather engaging track from Five Grand Stereo – Chris Singleton (piano and vocals), Jane Fraser (vocals), Stelios Kalisperides (guitar), Michael Kirkland (organ), Zane Maertens (bass), Ben Woollacott (drums).”The idea behind Five Grand Stereo,” says lead songwriter Chris Singleton, “is to take a 1970s band, shove them in a time machine, deposit them in 2016 and ask them to make a record about the world they find themselves in.” 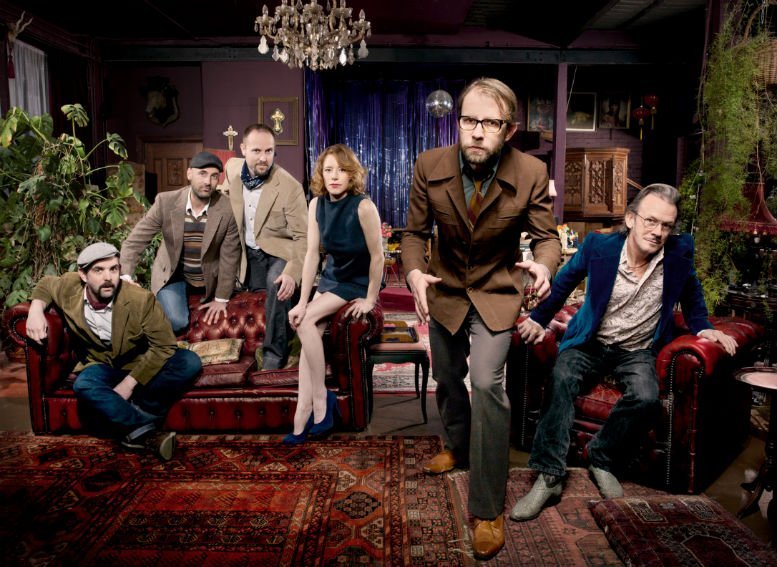