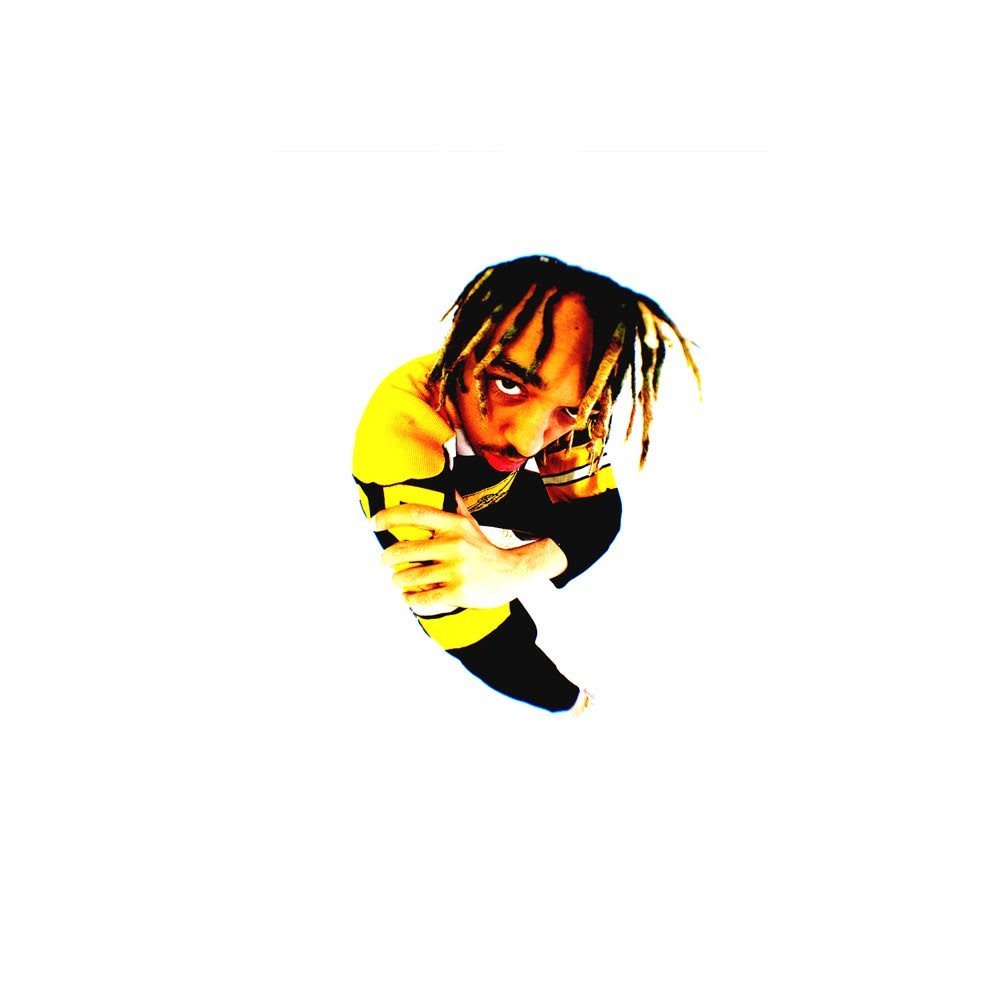 WavelQ has been making waves for the longest time, but shows off just how talented he really is in his new album and in the 90’s influenced music video.

The Woodbridge, Virginia born creative artist has always had music in his blood, he has spent time producing for the likes of Jaden Smith, VanJess, Goldlink and Allan Kingdom before even thinking about his first solo release.  Since joining Jaden Smith on his Vision tour in 2018 the talented creative has perfected his craft and it shows in this latest album and music video.

WavelQ’s new visual represents him as an artist, with 90’s influences and hard-hitting beats that show him enjoying himself.  In his latest album he takes all the R&B and Hip Hop influences, twists and turns it into his own sound and shows how much he wants to change the culture by not being afraid to make a difference.

Ali Shaheed Muhammad of A Tribe Called Quest has already called the L.A based artist a ‘lighthouse’ when it comes to his generation and this album proves that.