Fireflies by Owl City has been voted 2010’s Record Of The Year. The track, which topped the UK chart for three weeks in January, received the most votes in the annual UK poll. 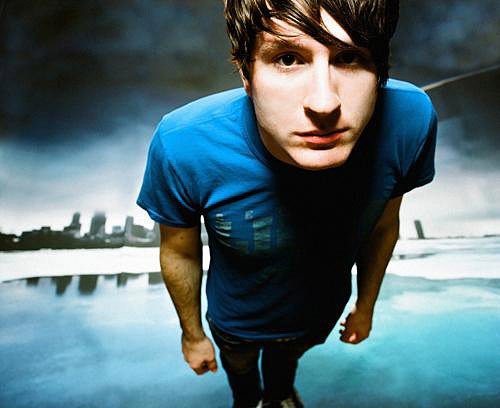 Lady GaGaâ€™s duet with Beyonce, Telephone, came second; Alicia Keysâ€™ Empire State Of Mind (Part Two) was third; Just The Way You Are by Bruno Mars was fourth and Love The Way You Lie by Eminem and Rihanna completed the top five.

Other tracks in the shortlist included California Gurls by Katy Perry, Pass Out by Tinie Tempah and Airplanes by B.o.B.

The Record Of The Year result had been televised on ITV up until 2005. Pre-X Factor, it was one of the UKâ€™s highest rating music shows, but since 2006 has been an online-only vote.