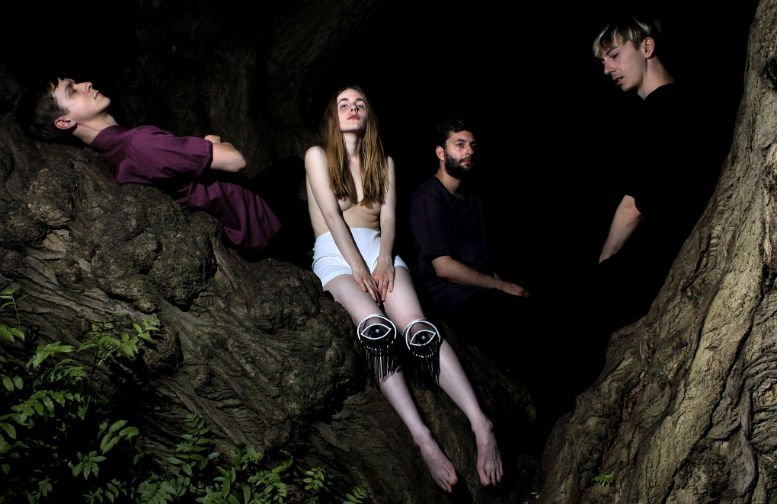 The self-directed video features a woman and a man struggling to find each other…Questioning gender roles.

Fiordmoss’ complex and yet hypnotically accessible music, focuses on their obsession with “stories of tragic beauty” and a unique and fascinating rendition of new sentimentalism… 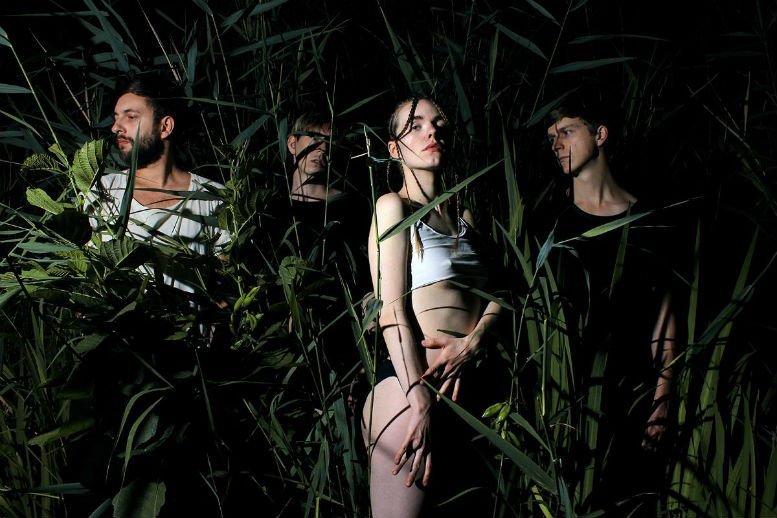 The band is now finishing their debut full-length album in Wedding, Berlin. ICYMI….This is their 2012’s EP ‘Ink Bitten’.