Hello Fiona – where are you chatting to us from today?

Hello! I’m in a wee town called Turriff in the north east corner of Scotland, about an hour’s drive from Aberdeen. We’re just about to have our annual country show here – tractors, tartan, jam, pipe bands, cow competitions, all that sort of thing.

Your latest album ‘Alien Lullabies’ is out in August, what are the themes running through the album?

The themes are all around loss, longing, childhood nightmarish fairy tales, and feelings which are caught between yearning for something in the future and nostalgia for an idealised past – all that kind of depressing stuff! 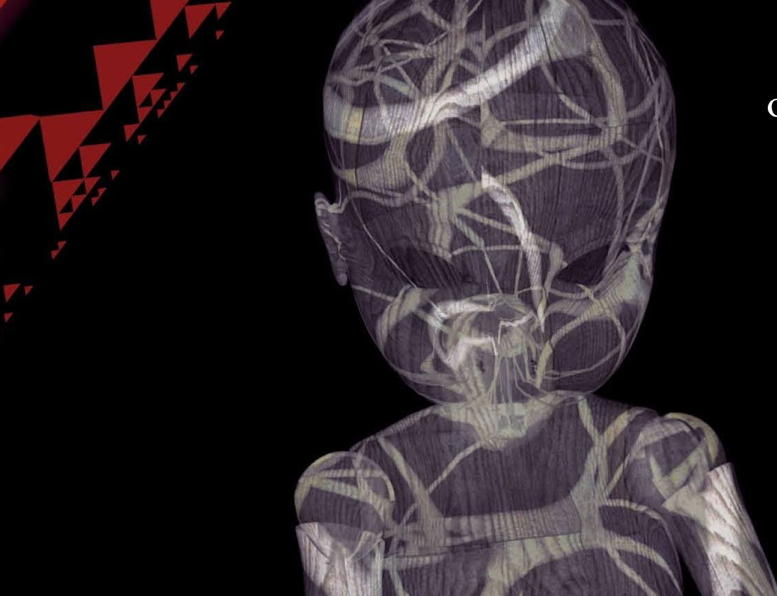 You were inspired whilst in New Zealand – tell us more about that.

I initially went on a six week holiday, visiting friends and family, and ended up staying a couple of years! When I got there I loved it so much I decided to take a chance on using the time and freedom there to really concentrate on working on music, so I quit my job here in the UK, and survived on some savings, doing odd-jobs and working in exchange for bed and board. I ended up house sitting for a few months in an isolated cottage in the bush, which was accessible only on foot or by boat, on Waiheke island near Auckland. I was surrounded by greenery, with wild parrots flying about, and having that total seclusion, plenty of time and not much money was a great recipe for getting my head down and focusing on writing music. Being away from my usual environment, that freed me up to explore out of my usual comfort zone and influences, which I think was really great for developing something a bit out of the ordinary.

There aren’t many avant-garde electronic female producers doing what you do right now, why would you say that is?

Dwelling on the negative only perpetuates it….so instead of listing reasons, I’ll just mention a few names of a some female avant garde producers that springs to mind….Ela Orleans, Fever Ray, Gazelle Twin, Mira Calix, I Speak Machine, Iamwhoiamwhoami, Leila, Holly Herndon, Laurel Halo, Glasser, Julia Holter, Jane Weaver, Lunik Audion, Bitface, and the producers in the Female Pressure network, are a few hundred to start with…not to forget Neotropic, aka Riz Maslen, Bristol’s Kayla Painter and Caro C. from Manchester… actually there are armies of us…

Who are your inspirations?

Everyone in the list above, plus of course Bjork, Prince, Brian Eno, Boards of Canada, Kraftwerk, Massive Attack, Nina Simone, The Slits, PJ Harvey….

The music is very dark and atmospheric but would you ever be interested in writing a pop song?

I would totally love to do a pop track if I could find someone to promote it! Heartbeat on the album is pretty poppy I reckon though! I’ve got a great pop song sitting here on my hard drive actually…I really love great pop!

If you could write the soundtrack for any film, which would it be and why?

Anything by David Lynch, the Coen Brothers or anything Charlie Kaufman has written. Surreal, off-the wall, mind-bending!

Who would you recommend us listening to at the moment – any tips?

Three female Scottish ( or based in Scotland ) artists I’d really recommend are Ela Orleans, and the past two Scottish Album of the year award winners, Kathryn Joseph and Anna Meredith.

What’s it like being an artist up in Aberdeen?

I was just about to launch into a rant about the lack of media interest up here, venues closing down, etc but as I said before about negativity…I’ll not dwell on that but mention that there are a few individuals and collectives that are really doing great work developing Aberdeen’s cultural scene…the electronic music collectives Binary School and the all-female Fierce Collective, the Anatomy Rooms cultural space, the Sonada Sonic arts group, Da Dee At performance art group, Dudendance Theatre to name a few…