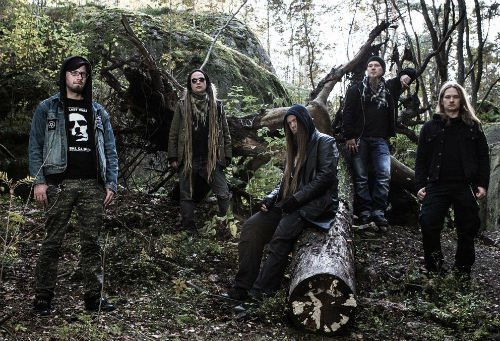 Finnish doom metallers return with their most ambitious work to date: “Tulijoutsen” (“The Fire Swan”), out March 17th on Svart Records.

The massive album, produced by Triptykon and Dark Fortress guitarist V. Santuraexplores, unconquered grounds of heaviness, and pushes the band into a new level of melancholy. It was inspired by the grandeur of the Finnish forests, serene eeriness of the lakes and early 1900s poetry and folklore…