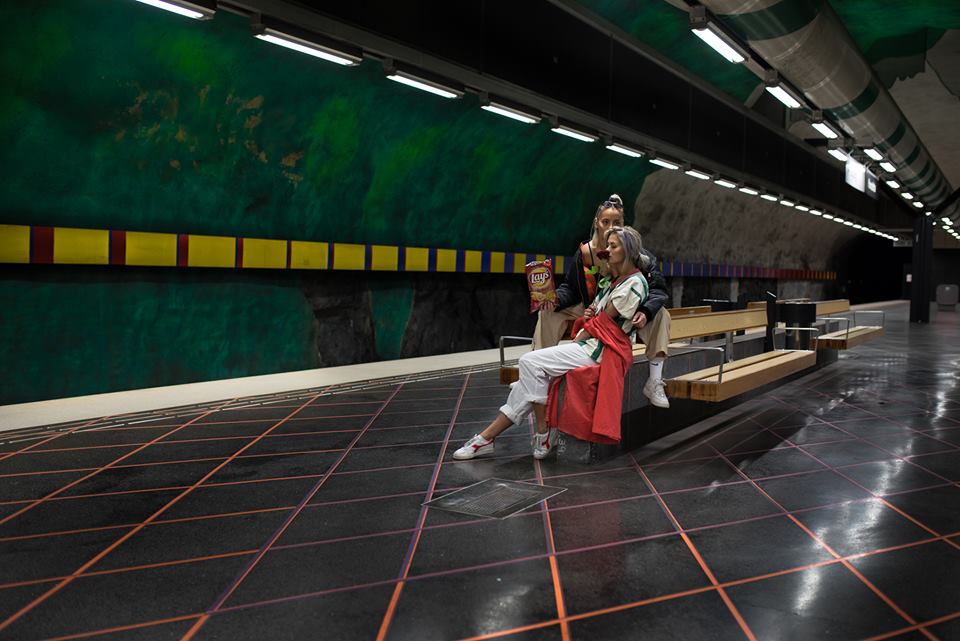 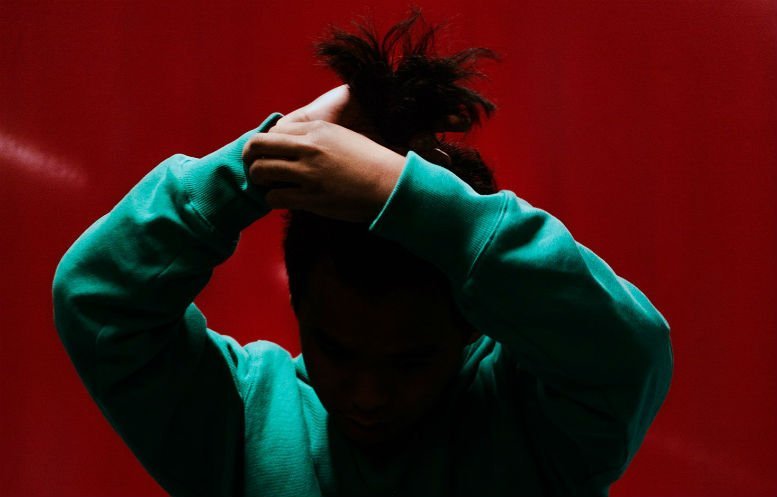 Stockholm based producer Finis Mundi (real name Nino de Felipe) shares his second track called ‘Lose It All? (What If)’, out now on Saint Selection.

A sparkling electronic slow-tempo gem – written by Finis Mundi and Warner/Chapell (Sweden) Songwriter LAY – which he describes so…”‘Lose It All? (What If)’ is about the person’s thoughts, and the fear to express themselves to someone they really like. It’s not a love story, but rather what’s going to happen before it. A reflection of fear”

ICYMI here’s ‘Say That’, the fruit of his collaboration with intriguing German artist Novaa.