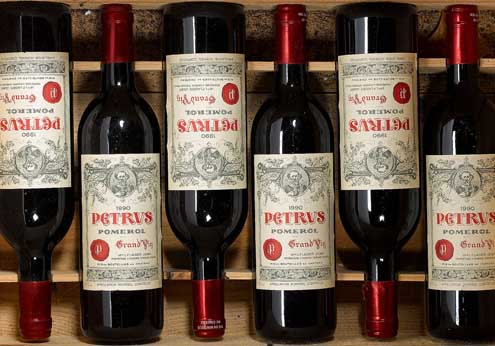 From Burgundy a magnum of 1969 La Tache from the Domaine de la Romanee Conti hit its top estimate of Â£2,300, whilst top Rhone wines also achieved good prices – five bottles of 1945 Hermitage La Chapelle made Â£23,000 and a dozen Chateau Rayas 1990 reached Â£6,325, three and a half times over top estimate.

The Wine Department are now accepting consignments for their autumn sales: 1 October 2008 and 26 November 2008.

FM Recommends: ANOTHER KNOCK AT THE DOOR (IYEARA Remixes)

BÁLINT DOBOZI: ATLAS Is What Happens When Humility Strikes