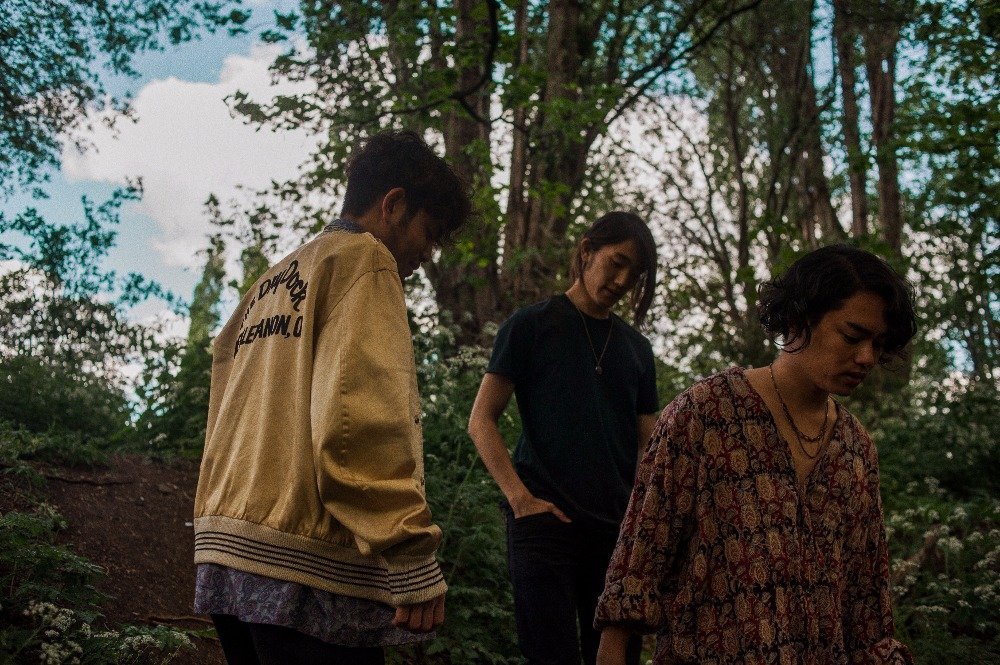 London-based, Yuto Uchino (vocals and synths), Ryosuke Odagaki (guitar), and Kaoru Nakazawa (drums / bass), collectively known as The fin., deliver end-of-summer bliss with ‘Heat (It Covers Everything)’. “A psychedelic ode to the energy within and without everyone and everything…”

Speaking of the exquisite dream-pop number, they say: “This song is about Energy which is around every where or inside you and states that it conflicts each other in many ways. There’s another version in ‘Through the Deep’ EP. It’s more like a short dream and thoughts that goes away soon. But this new version is repetitive and it has a big world and reality in it.”