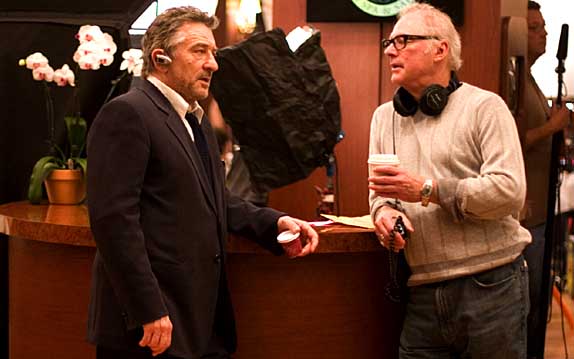 The Creative Coalition today announced that Barry Levinson, Academy Award-winning director of Wag the Dog and Rain Man, will explore America’s burgeoning obesity crisis in a new documentary. The film is part of The Spotlight Initiative, a series of independent films with messages that make a positive difference in the world.

“The evolution of the obesity crisis in America is a fascinating and compelling human story. It’s the hidden enemy within our borders that no one talks about,” said Mr. Levinson.

Robin Bronk, executive director of The Creative Coalition, added, “Obesity is a serious health crisis. The Spotlight Initiative uses the power of film to bring attention to social cause and that’s why we’re delighted to be working with a master storyteller like Barry Levinson to bring this important issue to light.” 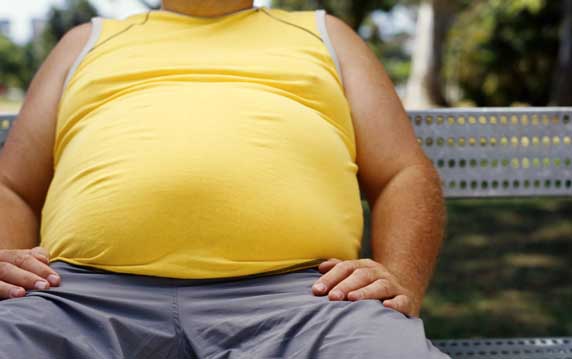 Today, two out of three Americans are overweight or obese. And despite growing public attention to the issue, studies suggest that by 2030 nearly nine out of 10 Americans will be overweight.The health risks of this crisis are well-documented and significant: Excess weight is associated with an increased risk for heart disease, type 2 diabetes, certain cancers, liver and gallbladder disease, and infertility, among other diseases and conditions.

The film project will be fully funded by GlaxoSmithKline Consumer Healthcare and its alli brand, with complete creative control given to Mr. Levinson, his filmmaking team, and The Creative Coalition.

“Obesity is a crisis for America,” said Rachel Ferdinando, vice president, alli, GSK Consumer Healthcare. “We are proud and pleased to partner with The Creative Coalition as a vehicle to bring attention to this critical issue.”

As part of this project, The Creative Coalition hosted a dialogue event yesterday in Park City during the film festival. Sponsored by GSKCH, the event examined the role the entertainment industry can play in changing America’s damaged relationship with food.

The Spotlight Initiative was launched in 2007 by The Creative Coalition to support programs that use the art of filmmaking to shed light on important social issues of today’s world. Since its inception, The Spotlight Initiative has explored issues such as women’s rights and empowerment, mental illness, advocacy of the arts, and environmental and climate change issues.
www.thecreativecoalition.org
www.myalli.com