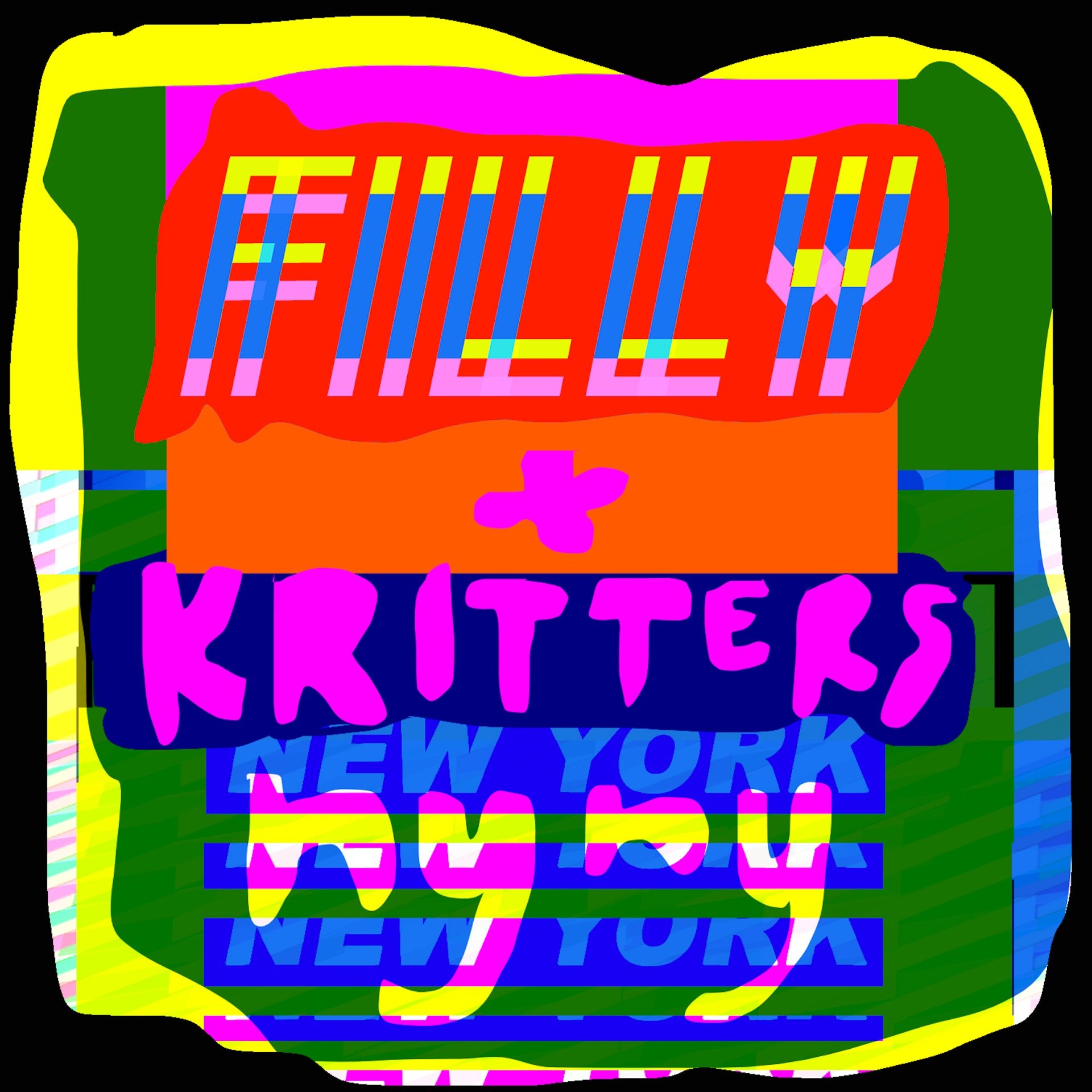 It reveals what we crave, how we satisfy our cravings, and the impact these cravings have on us.

NYNY by FILLY manages to re-imagine ‘New York’, originally by worldly indie-pop group Kritters. FILLY’s remix gives a new spin with another contemporary NYC twist, bringing in some interesting sounds to an already complex and beautiful tune. The remix has a powerful visual to accompany it.

The duo says: “This track is our first as FILLY, making psycho-sweet avant-garde pop and based in London and New York. It’s a remix of the Kritter’s song New York, an introspective, slow-building, and super honest track that we inverted to make this pure dumb-dumb fun tune. We also made a candy floss nightmare of a video to accompany it. FILLY explores a lifetime artistic obsession with the culture of consuming: what we crave, how we fulfill our cravings, and what fulfilling our cravings does to us. This project explores these themes by embodying them. The artist Cindy Sherman was an early influence, but also Rocky Horror Picture Show, and Lisa Frank binders (if you aren’t familiar, look that shit up. It’s like a rainbow bled out.) I always loved the sort of camp anger of the Sex Pistols, too, and the way they were a product designed and packaged by Vivienne Westwood and Malcolm McClaren. And then the real anger of their musically and intellectually superior contemporaries X-Ray Spex. Sonic influences run wide and deep – some are Fever Ray/the knife, Peaches, and The Blow.”

Kritters is the musical project of New York duo Kirini O.K. (interdisciplinary artist, songwriter, and vocalist) and Robert Steadman (drummer for cult indie-folk band Stornoway). When he was asked about the origins of New York, Kirini explained: “I had been thinking a lot about the time in my life when I lived in downtown New York City. It was, in retrospect, a remarkable way to grow up: right on Washington Square Park, right in the middle of the Village. When things were difficult in my life I escaped to the streets and walked and walked. I was never alone; the city was my great friend”.