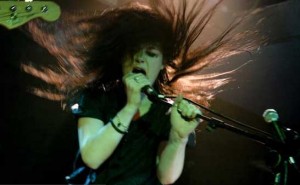 The Obnoxious Pop combo have had a very successful 2009 to date, they have enjoyed a full-on summer of festival high-jinks in the UK, Ireland and Europe. Their well received debut album ‘Fight Like Apes And The Mystery Of The Golden Medallion’ has been released in Europe, Australia and Japan.

The Japanese release enabled FLA to hook up with top drawer Tokyo Electro-Ninjas 80KIDZ, resulting in a radically remixed version of ‘Lend Me Your Face’, which will be released as a download single on Model Citizen on 7th December.

Fight Like Apes are currently writing songs for their second album, due for release in 2010. They play the Limelight on Sunday 13th December 2009, tickets are priced Â£7.50 and are available from all usual outlets. 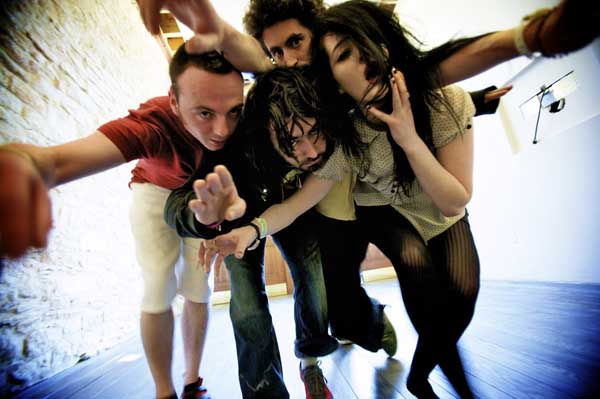 Fight like Apes are an Irish alternative rock band who formed in Dublin in 2006. They released two EPâ€™s in 2007 and released their well received debut album earlier this year and have just released an EP in the states titled You Filled His Head with Fluffy Clouds and Jolly Ranchers, What Did You Think Was Going to Happen?.

FLA have toured the UK with The Von Bondies, The Ting Tings, The Prodigy and Kasabian and have played several Irish and European festivals throughout their career, including Oxegen and Glastonbury. The band have been nominated for five Meteor Music Awards, Fight Like Apes and the Mystery of the Golden Medallion was nominated for the Choice Music Prize and was named 31st best album of the decade by Phantom FM and the group were named the fourth best Irish musical act of their generation by The Irish Times this year.