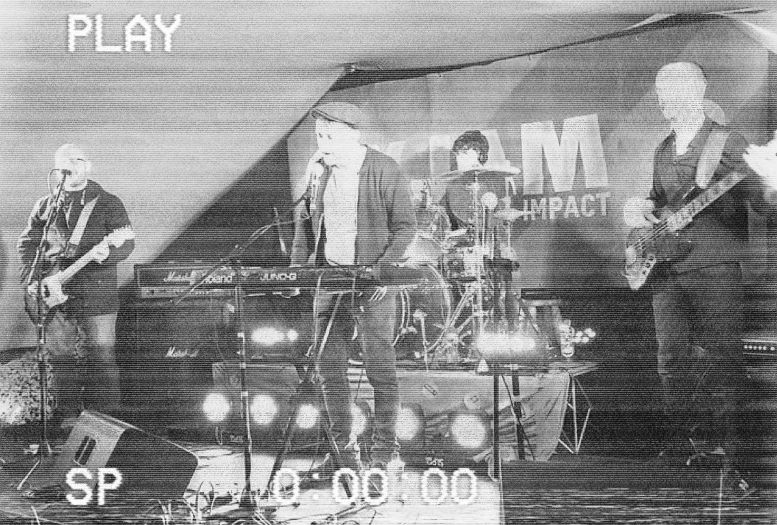 Describing themselves as: “Proponents of an art form through the medium of sound, silence and electronics…”, Fiction Peaks deliver an illuminated and convincingly refreshing combine of 80’s infused, Alt-rock, Indie pop.

How are you today lads?

All is good today. Nick Cave & The Bad Seeds have been the soundtrack to the day so far for me, so that’s never a bad thing…

Can you describe Fiction Peaks in 5 words (or more)?

Tell us everything we should know about your new single ‘In For A Penny’.

“In For A Penny” is the second single from our debut record which will be out in September. The first single being a Double A-side that was released in February. It was recorded in Darklands Audio in Dublin.

The title obviously takes its name from the saying “In For A Penny, In For A Pound” which roughly means; if something is worth doing then it’s worth seeing it through until completion no matter how grand the hurdles encountered may be. I actually first heard the saying in the movie Copland. Which is a great movie. But slightly underrated in my humble opinion. And I’ll not hear a single word to the contrary! 😉 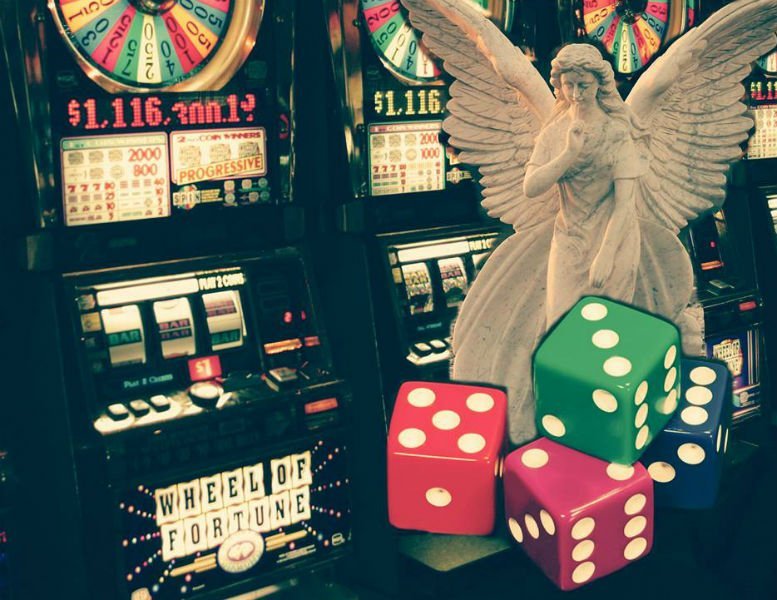 Why did you call the band Fiction Peaks, any interesting story behind it?

The name is actually a mixture of “Pulp Fiction” and “Twin Peaks” but when the two were put together it seemed to conjure up images with certain otherworldly, ethereal qualities to it while still holding a somewhat dark or slightly rough edge. Like a nice kind of interestingly, colourful nightmare where everything actually works out in the end 🙂

We formed in 2013. We’ve all known each other and been mates for years, but eventually got a group going after numerous drunken conversations at parties at 6 ‘O clock in the morning and the likes.

What’s the best and worst thing about playing live in Dublin?

People are cool. Venues are nice. But there really is a limited amount of places to play. 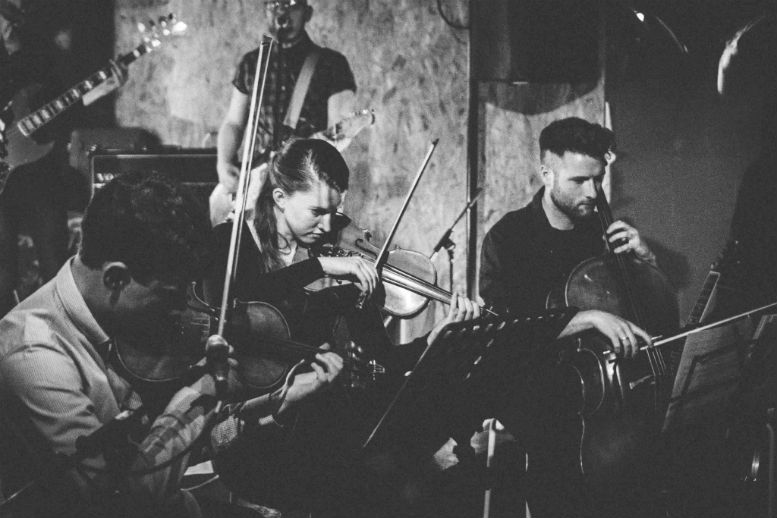 What are your musical and non-musical influences?

Our next show is our single launch which will be in Whelan’s of Wexford street in Dublin on the 26th of May. We have to find support acts and we also have a string section performing with us for some tunes. The gigs are usually a good mixture of upbeat, buzzy, somewhat heavy tunes and then more ethereal electronic, string infused tunes.