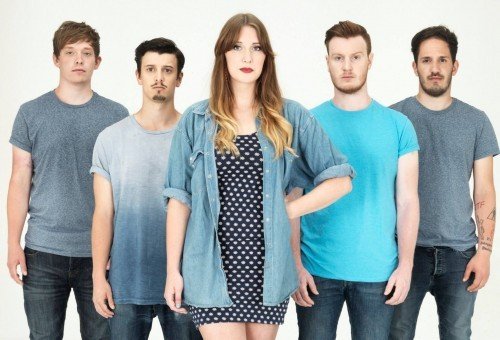 Lead singer Natti says: “It follows the idea that people get mixed-up in confusion and sometime feels like they’re drowning…that’s what Swim is.”

And after their brilliant performance at Jamie Oliver and Alex James’ The Big Feastival, they spent a week recording at Giant Wafer Studios in Wales, courtesy of Jamie… 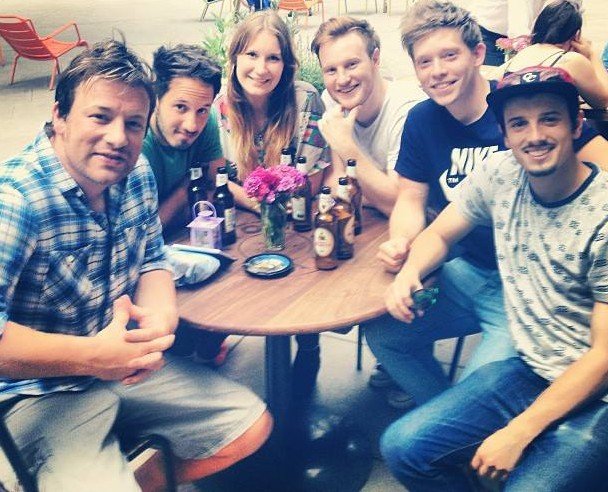 ‘Swim’ is also available on the Killing Moon/Ally Mccrae compilation.