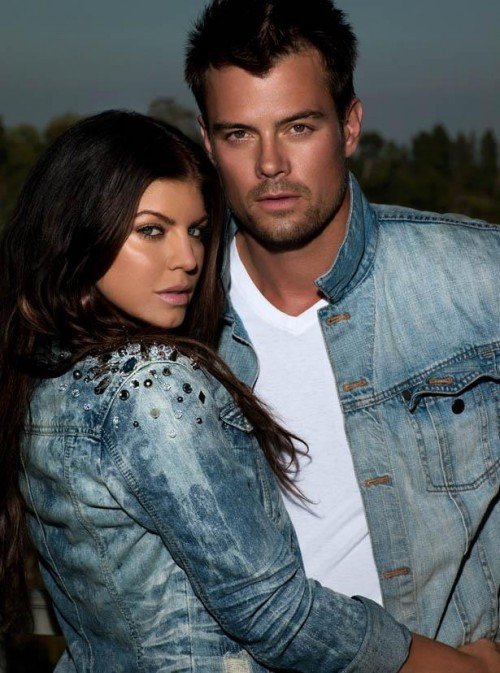 Hollywood has been watching Fergie’s baby bump for years. We’re pretty sure everyone let out a collective “it’s about time,” when she and Josh Duhamel announced they were having a baby. 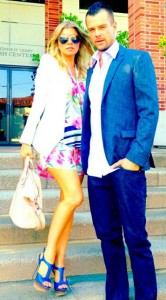 But for Fergie’s closest friends, like her long time Black Eyed Peas producer and songwriter DJ Poet, there have been tell tale signs for weeks now.

Poet knew something was up as soon as Fergie announced the Black Eyed Peas hiatus.

“After our song ‘Feel Alive’ came out, they suddenly stopped any type of shows or work related stuff, so that was when I started thinking ‘it’s mama Ferga time!’” Poet tells Hollyscoop exclusively.

Poet joked that he “knew it!” adding, “when I was recording with her in January, I was like, ‘oh, she’s totally pregnant.’”

And of course, Poet is fully convinced that baby Fergie Duhamel is going to be gorgeous.

“Josh and her are going to have a super beautiful baby. That’s like the dream team right there!”
By Madison Vanderberg / hollyscoop.com