Avon invites people from more than 60 countries, along with its 6.2 million independent sales Representatives, to ignite a global movement through music. 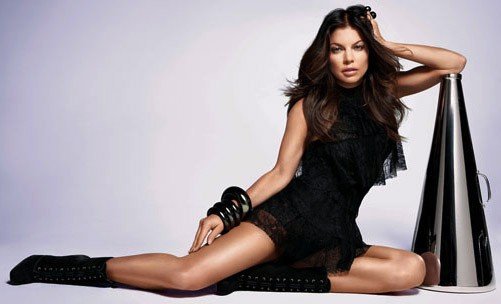 Highlights of the year-long program will include travel to exciting destinations for nearly 200 global contenders to receive professional coaching and Avon makeovers, and record performance videos.

The goal of the Talent Search is to find two talented singers â€“ one an Avon Representative â€“ who may have the opportunity to record a professionally produced album.