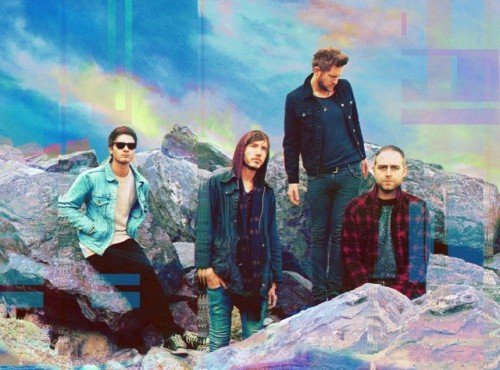 Good News! The rebirth of Fenech-Soler gathers momentum with their major UK and Ireland tour this November. The tour culminates with their biggest London headline show to date when they play Londons O2 Shepherds Bush Empire on November 21st.

Their new album ‘Rituals’ to be released on September 2nd,on Warner Bros. Records. The rather great track from the album, ’Magnetic’, is out July 1st.

Tickets go on general sale from 9am on Friday May 24th, priced at £14.50 for London and £12.50 for all other dates. Theyll be available from www.ticketmaster.co.uk and livenation.co.uk.