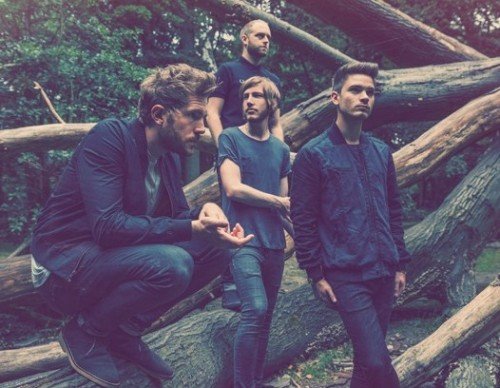 The rebirth of Fenech-Soler gathers momentum with their major UK and Ireland tour this November. The tour culminates with their biggest London headline show to date when they play Londons O2 Shepherds Bush Empire on November 21st.

The band is currently on tour with Paramore across Europe .