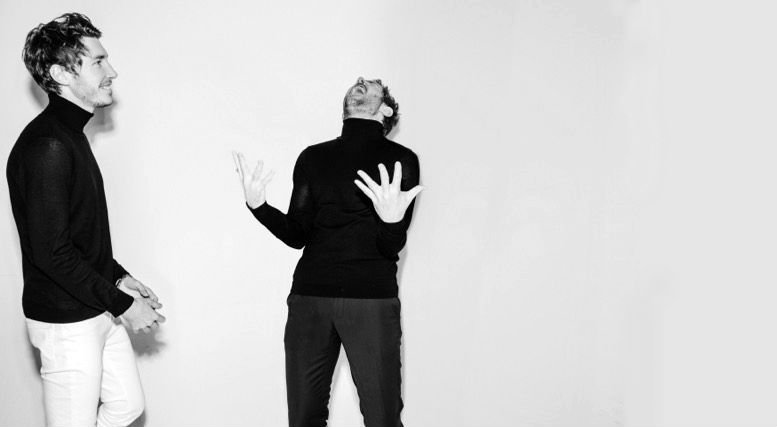 Taken from their collection of slick pop tunes, the album’s opening track ‘Kaleidoscope’, is the perfect example of their shiningly feel-good pop production…

‘Zilla’, the essentially self-produced album by the Northamptonshire duo – brothers Ben and Ross Duffy – will be available on CD, 12 Vinyl LP, and Digital DL. Pre-order any copy of the record from either Fenech’s store, in physical format, or digitally, through iTunes (for a limited time at £5.99) and receive the following tracks instantly: Kaleidoscope, On Top, Night Time TV and Cold Light.