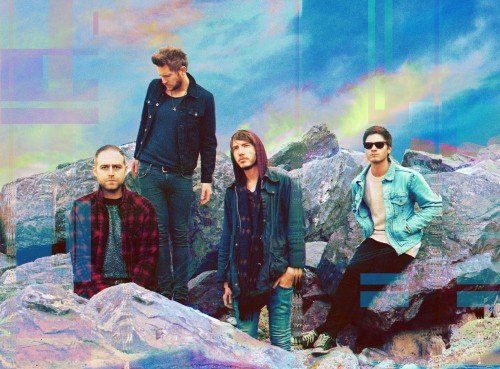 Check out Fenech-Soler’s exciting taster track ‘All I Know’, taken from their upcoming new album released this spring.

‘All I Know’ was produced by Fenech-Soler alongside Tim Goldsworthy (The Maccabees, LCD Soundsystem and UNKLE) and Swedish house producer/DJ Style of Eye.

Recorded at a new studio built this year by the band’s drummer Andrew Lindsay, ‘All I Know’ mix pulsating dancefloor dynamics with their unashamed full on live sound.