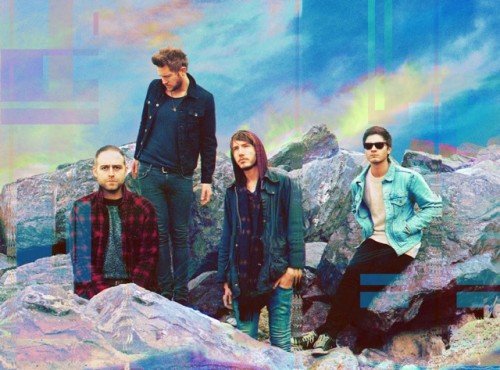 Fenech-Soler are back with their rather great new single ‘Magnetic’, out July 1st and taken from their second album ‘Rituals’ which will be released on Warner Bros. Records on September 2nd.

For us, its been about paying attention to what makes a good song and about being direct. We havent been afraid to make a pop record. Its about connecting with people on a universal level while remaining true to our dance roots.”


Fenech-Solers next headline show will be at Londons Electric Ballroom on May 22nd.

Theyre also confirmed to perform at Glastonbury, second headline the Dance Stage at the Reading and Leeds Festivals on August 23rd and 24th and a selection of other handpicked festivals throughout the summer.