Pop music princess and trendsetter Britney Spears, who has continually captivated crowds around the world with her live music events, confirmed the UK and Irish dates for her Femme Fatale World Tour. 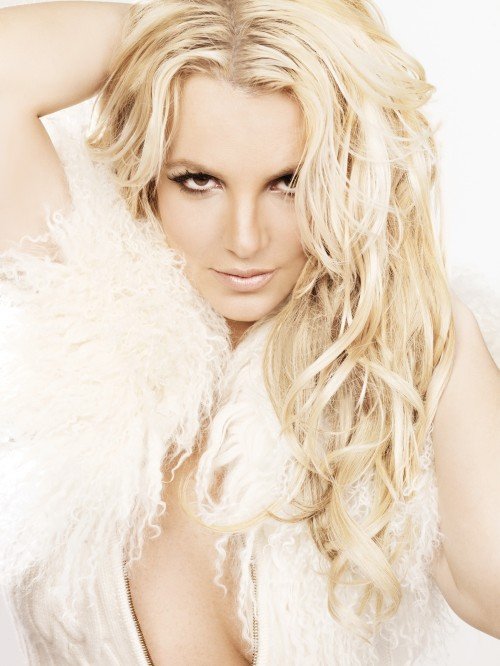 Spears has prepared an extraordinary show that promises to be her greatest ever, and reaches Ireland on October 24th when she plays Dublin’s O2.

She will be performing 21of her smash hits including 2 surprise songs. She says “I can’t wait to come back to the UK and Ireland and perform for my fans there, it’s been too long!” Tickets go on sale beginning Friday 10th June at Ticketmaster.ie

Spears continues to influence a generation of pop music fans with the release of her highly acclaimed, seventh studio album, Femme Fatale, which debuted at number 1 in the US and globally. Spears has sold more than 70 million albums worldwide since her debut in 1999.

The new single from the hugely successful album is fan favourite ‘I Wanna Go’ which has a focus date of August 8th. ‘I Wanna Go’ is an upbeat feel-good anthem that will get even the most reluctant movers on the dancefloor!
I wanna go teaser by drluke
www.britneyspears.com
OCTOBER 2011
MONDAY 24 DUBLIN THE O2
TUESDAY 25 BELFAST ODYSSEY ARENA
OCT 27, 2011 LONDON O2 ARENA
OCT 30, 2011 BIRMINGHAM LG ARENA
NOV 06, 2011 MANCHESTER M.E.N. ARENA
Tickets go on-sale at 9am on Friday 10th June priced from €54.80 / £55 (inclusive of booking fee) and are available from www.ticketmaster.ie
www.ticketmaster.co.uk