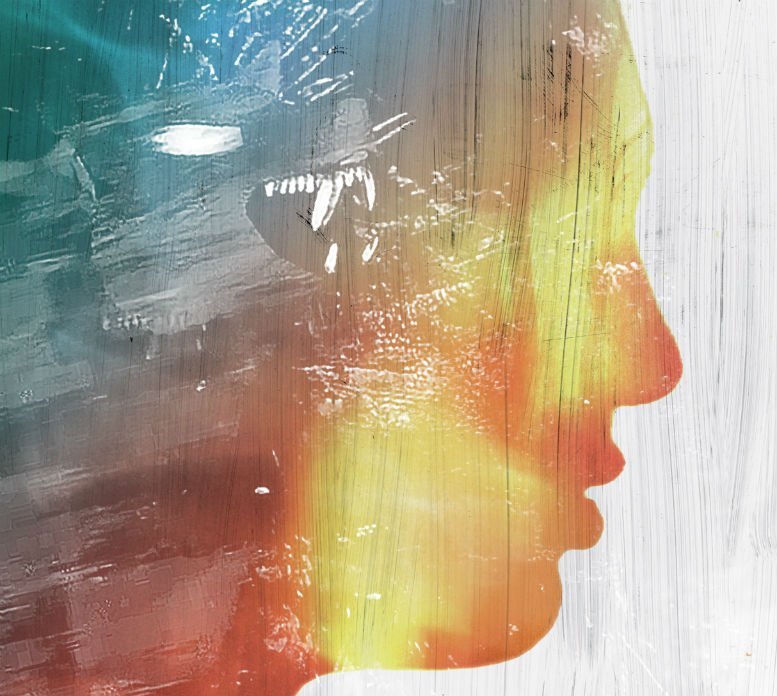 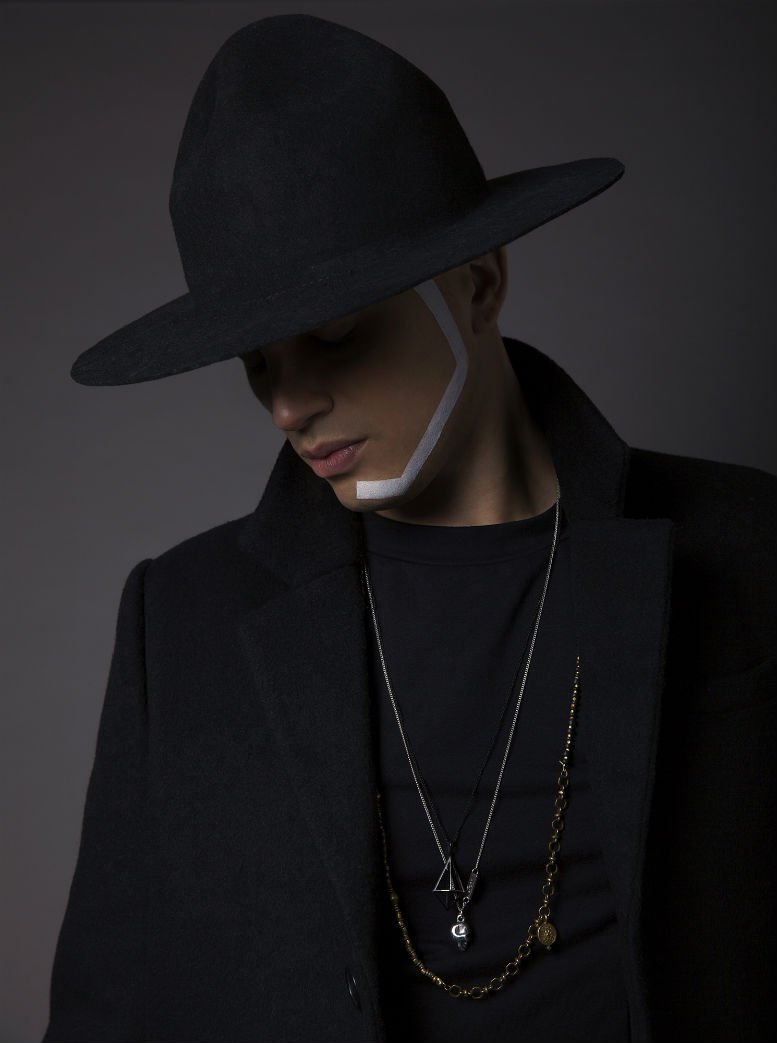 Brazilian born, London-based artist PUZZLE, shares not one, but two electrifying remixes of his new single ‘Trial By Fire’. The first one is from one-woman pop-powerhouse FEMME and the second one is from smart duo HITS ‘O’ GOOD.