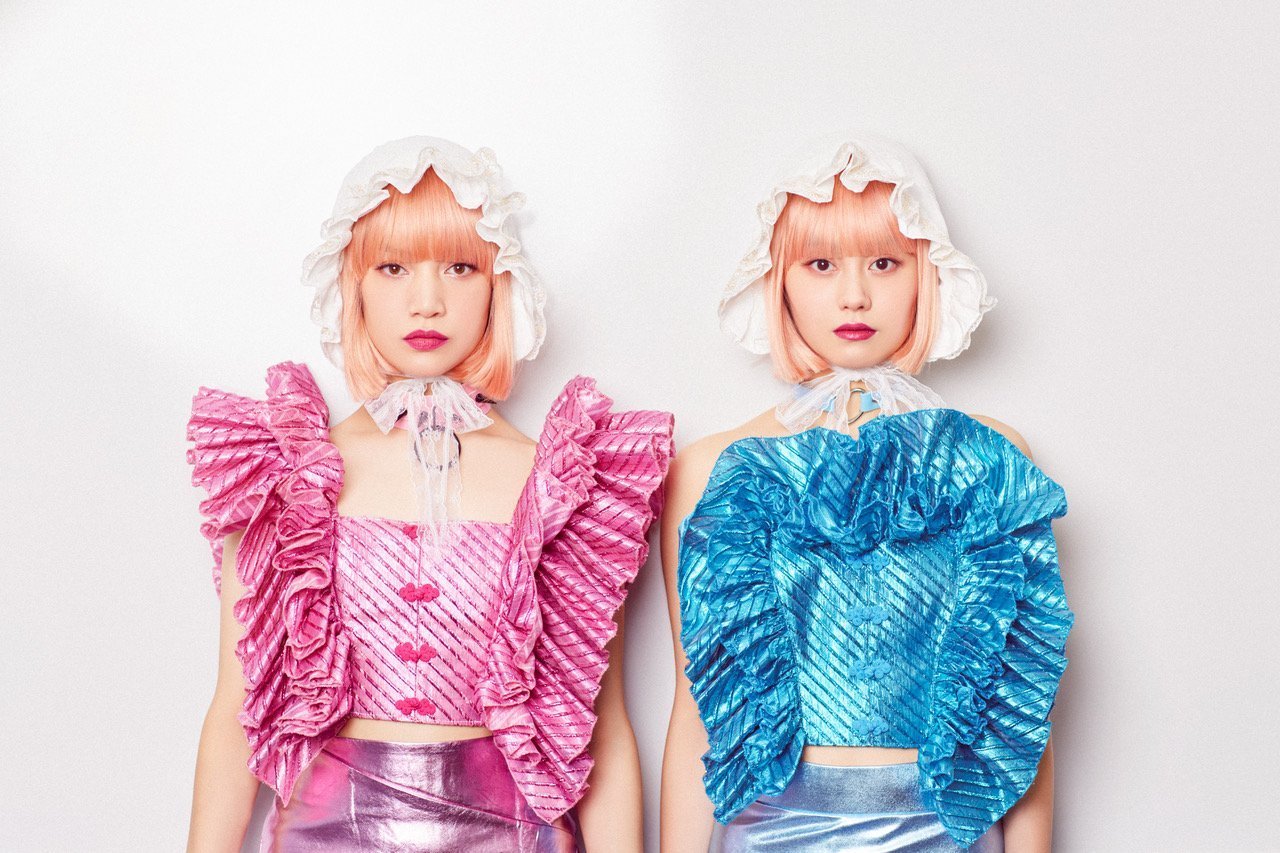 Tokyo Ex Machina arrives with a kaleidoscope of rap, hip-hop, and hyper pop tracks, including the brand new 90s revival single, We Got Each Other.

Japanese mannequin rap-duo FEMM are back with a surprise album, just a month after their last release. Tokyo Ex Machina arrives with a kaleidoscope of rap, hip-hop, and hyper pop tracks, including the brand new 90s revival single, We Got Each Other.

Opening the album with the new single, FEMM add infectious pop-punk to their arsenal of sounds, with a sweet and sour set of lyrics that sees each member of the duo comforting the other through a broken heart. A tirelessly addictive electronic beat, with sleek guitar riffs on top, We Got Each Other comes with an equally unique Julie Giesen-directed music video that sees the cyberpunk-inspired duo touch down in Shibuya.

Working on the new album with an all-star lineup of producers and collaborators that includes Jenna Andrews, who worked with BTS on the hit, Butter, and Woo Min Lee who has worked on several tracks with iconic female K-pop group TWICE, Tokyo Ex Machina is the next album to get world-class treatment, with their last release, Tokyo Girls Anthem coming out just last December.

Famed for their hip-hop girls anthem, Fxxk Boyz Get Money, FEMM has cultivated a global following with their trendiness as frontrunners of internet culture, while their debut album Femm-Isation reached top 10 on the Billboard World Albums chart in the US. With this new single and album coming as a surprise release, no one knows what the duo will do next.