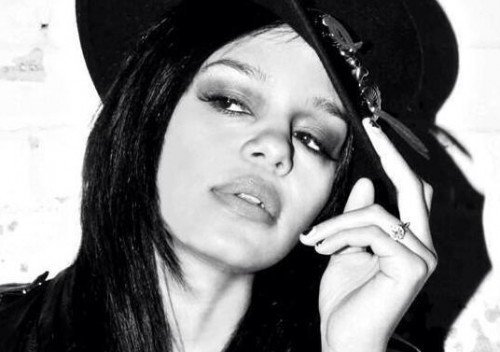 24-year-old Canadian pop/rock princess Fefe Dobson opens up about her new video for ‘Legacy’, “being possessed by heroes” and loyalty. She is just getting started…

‘Legacy’ (out now) is the first single off her forthcoming 3rd studio album, Firebird, due out in Spring 2014 on 21 Music.

First up, how did you come up with idea for your amazing video for ‘Legacy’?

I was watching the film Girl Interrupted and it sparked some inspiration. The song itself talks about leaving a legacy so I thought it would be fun to somehow incorporate some of my favourite legends in the concept. Then it was basically how do I tie in both ideas.

I have over the years fell deeply for quite a few late tragic characters. And because they have had such an impact in my life I wanted to show that. In the video I am basically being haunted by my idols. 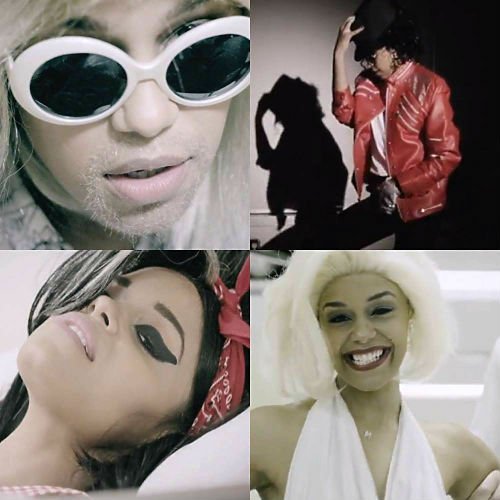 What is the idea or dream behind ‘Legacy’?

The idea is I am submitted to a rehabilitation centre for being pretty much delusional. I believe I am being possessed by my heros. You get too see two view points in the video.

One is of my perception and one is of the other persons. So when you see me as Kurt Cobain for instance- in my head I see myself fully as him but in reality I’m me, acting out.

Are you still working on ‘Firebird’, due out in Spring 2014?

I am basically done the album but tying up some loose ends.

Now I am more aware. I am more patient and less hard on myself.
Musically, my sound has matured with me. I’m always trying to just be as honest as possible and I think with experience and age comes comfort and the ability to be less afraid, which ultimately helps me to be more confident and open.

The hardest part for me has been waiting for my turn.

I would say my management team. Loyalty is everything.

The last gig I played was an acoustic show. We played Legacy and a couple of other tracks. It’s always cool to break a song down and perform it without all the bells and whistles. The pressure is a little more heavy when your stripped down like that, you can really hear if I forget a lyric or somethin.

When I’m on stage life is good.

Since I was a young girl all I ever wanted to do was music, never had any other plans. But I think it would be fun to be a mortician for a day.

My album firebird. Getting back on a tour bus, hitting the road and playin shows.