Feeder return to Belfast to The Spring & Airbrake on Friday 4th February 2011. 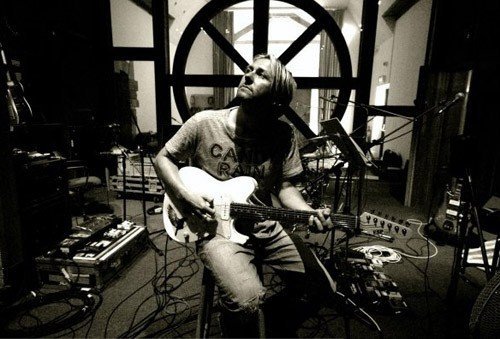 Feeder started 2010 with two undercover tours under the name of Renegades, performing new material which Grant Nicholas had written over the previous year.

Unveiling a much rockier sound than the previous few Feeder records and with no pressure to perform the hits the shows gave the band the chance to rock out and unleash the energy they built their live reputation on.

The subsequent â€˜Renegadesâ€™ album received their best reviews in years (â€œFeeder return leaner and meanerâ€) and the spirit of the album even spilt over onto the artwork and videos (a balaclaved mystery girl adorned the album and appeared with not much on in the video for the title track single â€“ it notched up over a million views).