From state to state, across provinces and in countless cities, from club dance floors to vast arenas and festival fields, hundreds of thousands of North American clubbers have fallen under Fedde’s spell. Now there’s only one thing they want more! 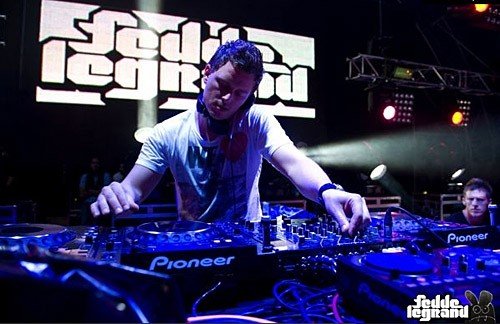 It’s no surprise when you consider just how much of an impact Fedde has had this year one that’s been confirmed with his rise 8 places up the influential DJ Mag Top 100 DJs Chart to 21.

January saw him hit up Vancouver, Vegas and Chicago in a flying taster, before the Miami WMC and the Ultra Music Festival brought him back in March. 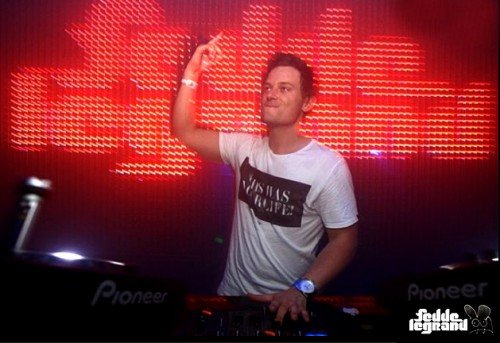 While that would have been enough for most touring DJs, Fedde upped the stakes, adding more dates into an already-packed European diary.

Now in an unprecedented seventh tour, across 11 days and taking in 10 cities, Fedde will once more give North America his all to round off a truly spectacular year.
Find out more at www.feddelegrand.com/events