Rising Star and cousin of Oritse Williams from JLS shares fears over the release date of both Take That and JLSâ€™s new singles on 14th November 2010. 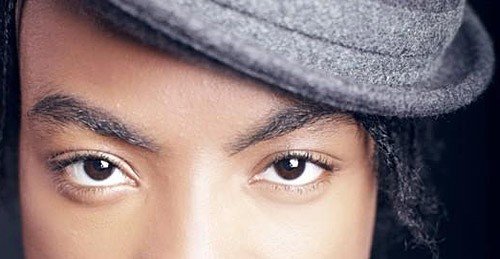 With a chart battle going on between JLS and Take That and with the return of pop superstar Robbie Williams cousin of Oritse Williams (JLS) Christian Jules is in full support of his family member with the possibility of being beaten in the charts by long standing boy band Take That.

â€œTake That being reunited with Robbie is really exciting for me as I remember how sad fans were when the group split in 1996. As an artist and cousin to Oritse personally for my music to get a chance at the coverage I feel it deserves Iâ€™d have to change my release date,â€ says Jules.

Jules who has just started launching his solo career after turning down the opportunity to join hot Brit boyband JLS to finish his Advertising Degree is also extremely excited to be releasing his latest single Diamonds and Pearls (November 2010, Solophonic Music). 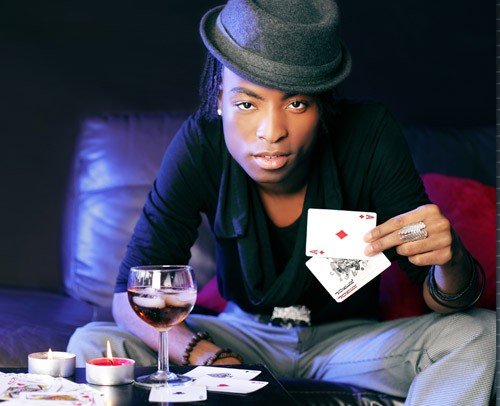 â€œI am very proud of JLS though for being such respectable lads and although all this hype has been caused and when other artists may have being annoyed by such a decision JLS have hailed Take That as “superstars” despite their singles chart battle,â€ adds Jules.

The two boy bands are both due to release singles on November 14 – JLS’s Love You More is the official BBC Children In Need single and veteran boyband Take That will present their latest single with recently returned member Robbie Williams.

Christian Jules is set to be one of the UKâ€™s hottest singers in 2011 and will be presenting attendees at Kilburn, Londonâ€™s Oxjam with a pre-release performance of hit single Diamonds and Pearls on Saturday 23rd October 2010.
www.myspace.com/christianjulesofficial
www.jlsofficial.com
www.takethat.com