Roll Up, Roll Up for the Funhouse Tour! Brit and Grammy Award winning, multi-platinum singer P!NK today announced plans for a new tour in 2009. The tour will kick off in Belgium in February with dates scheduled for Dublin at The O2 on 19 April and Belfastâ€™s Odyssey Arena on 22 April.Just last week P!NK scored her second UK No.1 with her new single â€˜So Whatâ€™, taken from â€˜Funhouseâ€™, the new album. The single remains at No.1 this week as well as being No. 1 in Germany, Ireland, Australia, New Zealand and is also P!NKâ€™s first ever solo US No.1. 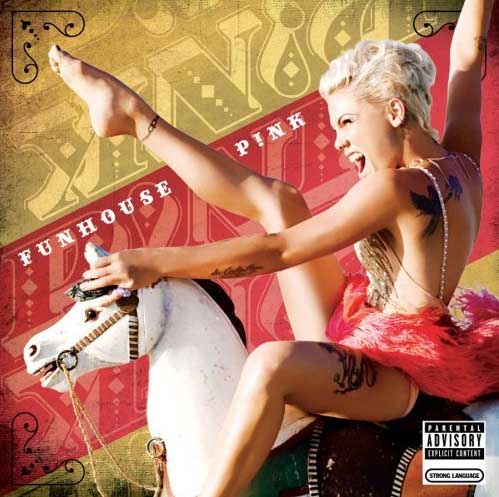 P!NKâ€™s previous tour sold out arenas all across Europe and established her as a major headline artist. The â€˜Iâ€™m Not Dead Tourâ€™ included 56 arena shows and a further 43 Festival dates! 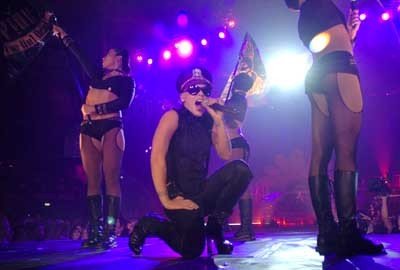 The announcement of these dates coincides with the release of P!NKâ€™s fifth album â€˜Funhouseâ€™ released on October 27th, the follow-up to 2006â€™s â€˜Iâ€™m Not Deadâ€™, which went four times platinum in the UK, selling 1.2 million copies.
Since her debut in 2000, P!NK has been widely hailed as a fearlessly talented singer/songwriter, and the Pennsylvania nativeâ€™s genre-defying creative risk-taking has propelled her to global stardom. To date, P!nk has sold 22 million albums cumulatively worldwide.

Roll Up, Roll Up for the Funhouse Tour!
Sun 19th April Dublin, O2 Arena
Wed 22nd April Belfast, Odyssey
Tickets for the Dublin & Belfast Shows go on sale Friday 17th October @ 10am from all Ticketmaster usual outlets:-
Tickets for the O2, Dublin will be 49.20 Euro standing, 54.80 & 49.20 Euro Seated,
Tickets for the Odyssey Arena will be Â£35.50 Seated & GA. STANDING AREA RESTRICTED TO OVER 16’S ONLY