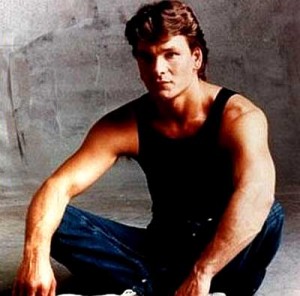 Dirty Dancing film star Patrick Swayze has died aged 57. His publicist Annett Wolf said that the US actor, who had been battling pancreatic cancer for nearly two years, died with family at his side on Monday. Swayze was diagnosed with advanced stage four pancreatic cancer in January last year.

“Patrick Swayze passed away peacefully today with family at his side after facing the challenges of his illness for the last 20 months,” said a statement by Annett Wolf quoted by the Associated Press.

Jennifer Grey, who co-starred with Swayze in Dirty Dancing, said in a statement: “Patrick was a rare and beautiful combination of raw masculinity and amazing grace. Gorgeous and strong, he was a real cowboy with a tender heart.

“He was fearless and insisted on always doing his own stunts, so it was not surprising to me that the war he waged on his cancer was so courageous and dignified.” 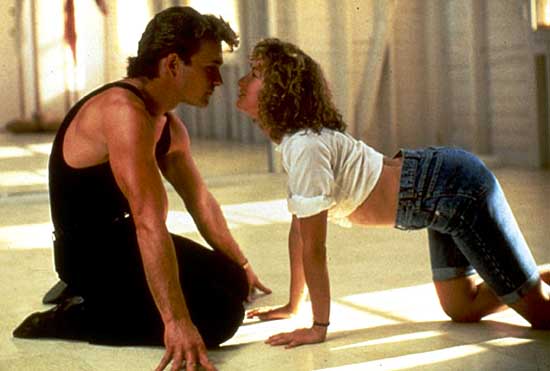 Every male who grew up in the eighties at one point wanted to be Patrick Swayze. He was the classic all-American â€˜beefcakeâ€™ who could also channel his more sensitive side – in real life, his mother was a choreographer – thus giving him almost supernatural powers with the opposite sex. 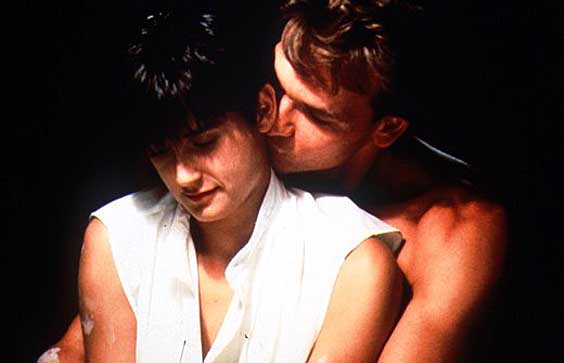