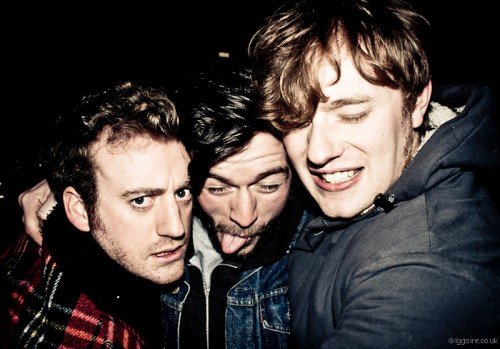 With the charming band ready to rip up venues on their US tour starting tonight in LA, York’s Fawn Spots unleash the exciting video for their new track ‘Watered Down’, made by Martin Cohen of Milk Maid.

The cover artwork has been designed by Joe Prendergast of ex-Tubelord and now JOEY FOURR acclaim. Burger Records is releasing a cassette version of the LP, and Bad Paintings will be releasing it on 12” pink vinyl and download. 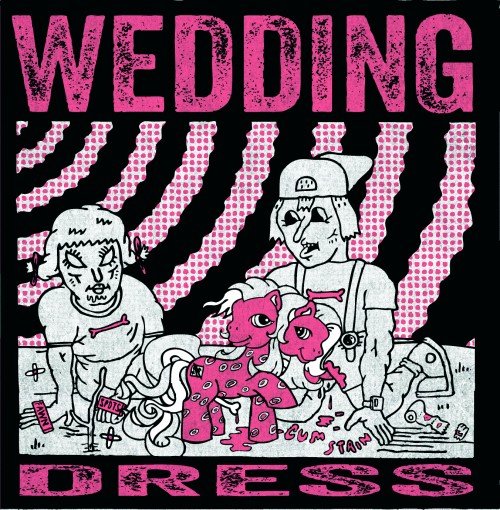 To say the LP is schizophrenic is an understatement.

To bring together a band from a backwater in the UK and a band from the shores of California that share a twisted pop sensibility made perfect sense for the label. Burger Records and their artists have been a great inspiration behind Bad Paintings attitude and ethos – to work with them on this release is a dream come true.