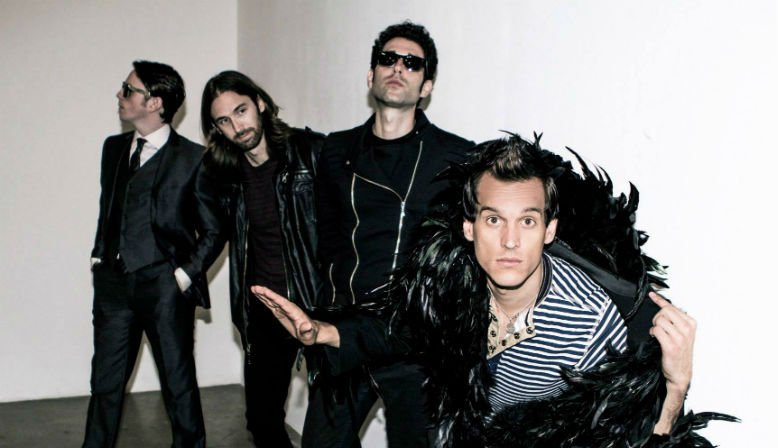 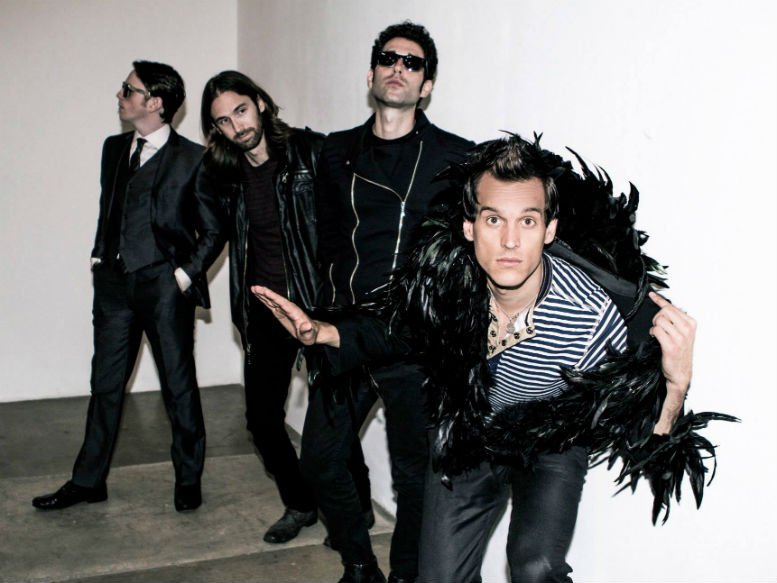 “This record is a soundtrack from the times I lived on the streets in Brooklyn and all the harsh realities of a dislocated childhood and isolation of youth…” explains Asher.

‘These Kids Nowadays’ is taken from their RZA-produced debut EP ‘Revanchist’, which is out now.