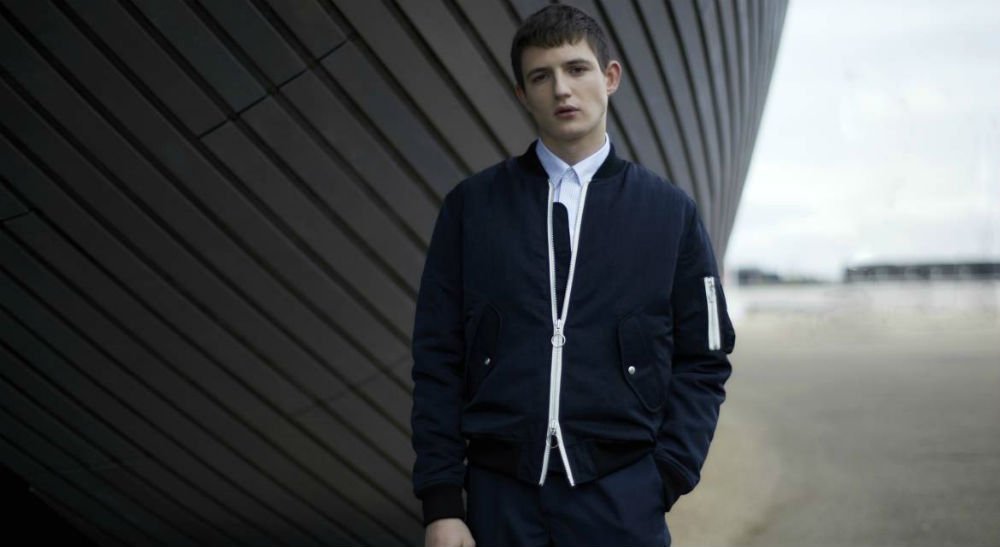 Men’s fashion in 2017 will be a series of mixed messages, with mash-ups between high fashion and retro sportswear, printed t-shirts with loose fitting trousers and styles that will make you look like a couture hiker. Here are just a few of the trends that we’ve already seen on the catwalks this year. 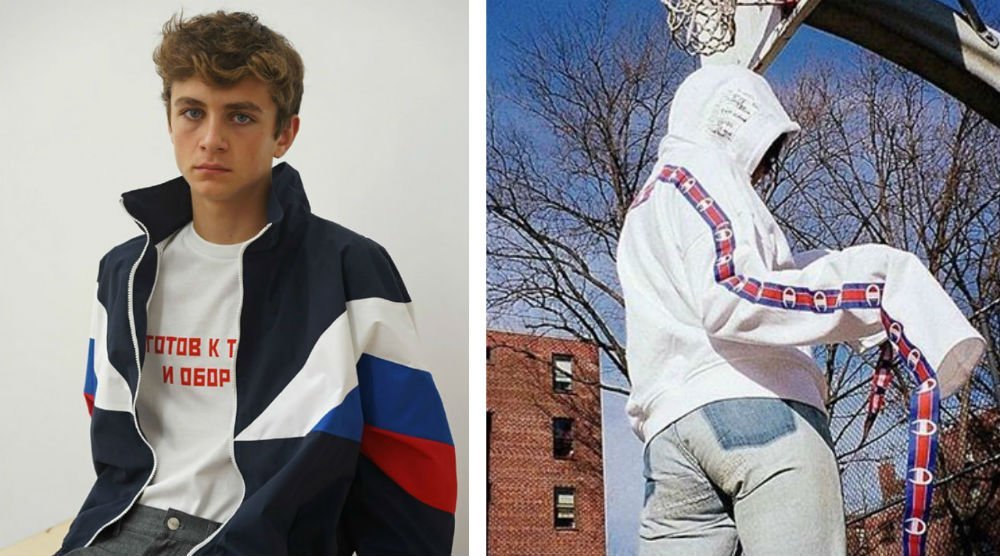 The MTV generation lives on. This year’s S/S catwalks saw designers such as Gosha Rubchinskiy and Vetements collaborating with major sportswear brands to bring together 1990’s streetwear pieces that we expect to go cult. Adding to the sportswear scene, the backpack was another key piece that dominated the runways, from a practical Prada backpack to a high-luxe Louis Vuitton.

Tartan was one of the most surprising comeback trends of 2016, and this year, designers have taken to applying checkered prints on everything from knitwear and t-shirts to jackets and trousers. Particularly prominent on the catwalks were checkerboard checks in neutral tones of grey and beige.

If you’re looking to elumate this trend, check out Dickies jackets, which come in a range of colours, including both red and blue checks.

For both men and women, neutral colours are usually seen as a way to anchor a more prominent colour into your outfit. However, last year we saw many designers going neutral from head to toe, which means that if you were on trend last year, then your wardrobe should already have some staple pieces for this year’s key look.

This doesn’t mean you have to exhaust the same looks, though. By layering in different ways and mixing with other trends such as checks, you’ll pull off this look from winter into summer.

Printed t-shirts have been a staple in men’s wardrobes for years, and this year is no different. Last year’s resurgence of 1990’s nostalgia meant that we were all reaching for our retro tees and, luckily, if you’ve purchased a whole tonne of new ones, they can stay. To stay on trend, try combining them with some smarter key pieces such as a blazer or a pair of fitted chinos.

T-shirts and tight jeans have dominated menswear for some time now, but this year we’ll see a change in shirt style. A wider collar, or a Cuban collar, will be the next venture into menswear with these looser fitting shirts dominating the catwalks before hitting the shops. 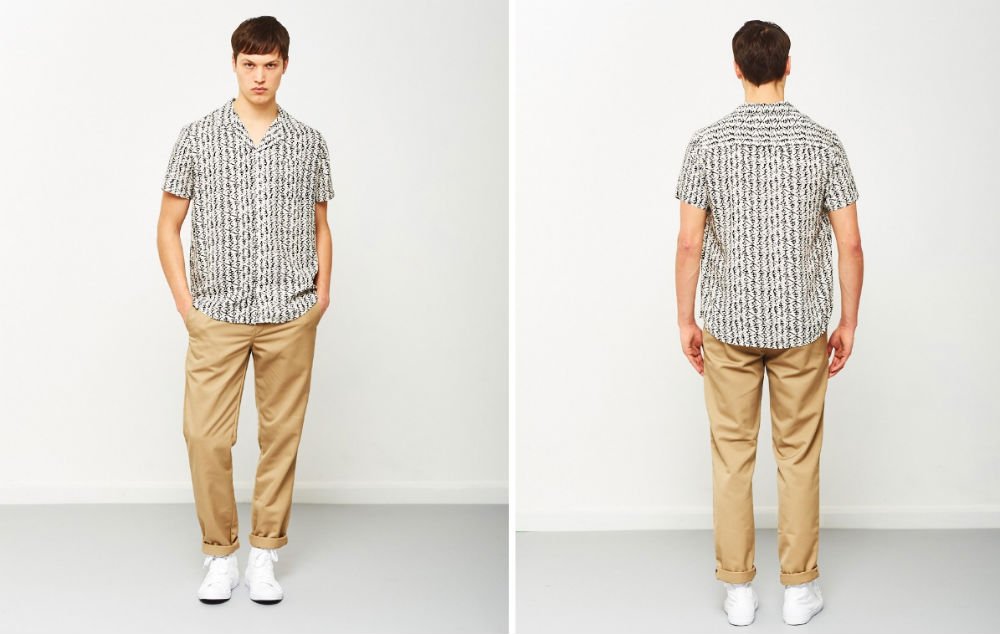 More loose fitting clothing comes with the popularity of wide leg trousers. Although we saw a glimpse of this trend in 2016, this year hasn’t brought cuts as large with designers instead opting for a trouser that will look just right with everything from short-sleeved t-shirts to a shirt and blazer.

This may seem like a weird one, but if you’re serious about fashion, then you need to be aware of the details. This year’s catwalks saw a huge collision between fashion and nature with many appearances from the windbreaker at Prada, Versace and Juun J and then an exploration of hi-tech utility wardrobes that came from Nasir Mazhar and Moncler Gamme Bleu. From London to Paris, designers brought the climbing rope to their shows by reworking it as a fashion statement that hung from tailored jackets and belts.