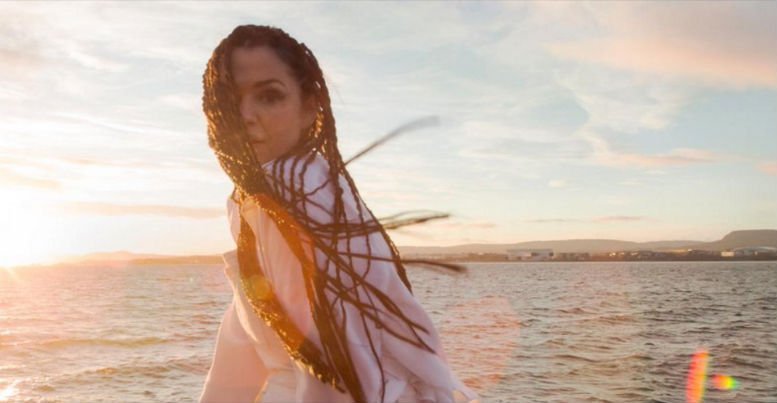 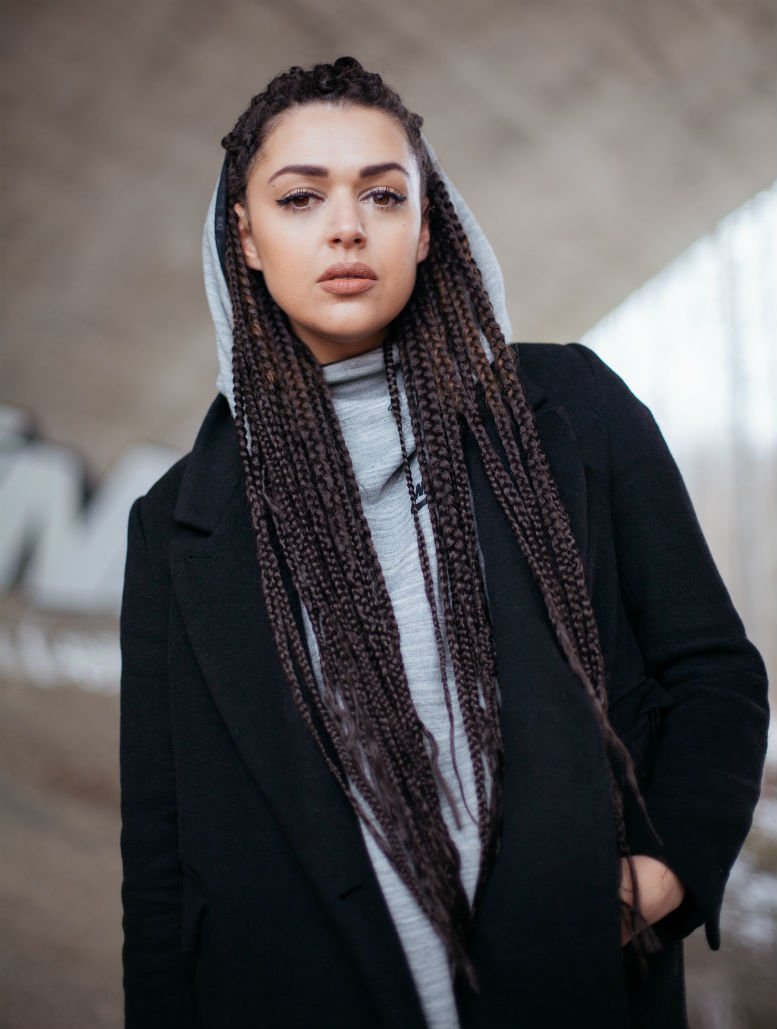 “The song is about the sense of empowerment you feel after you realize someone didn’t have your best interest at heart – Farida explained to Billboard – and also realizing that you’re totally ok with that and just want to kick it with yourself for a while, basically.”

On ‘Three Weeks’ she said: “The track is about love and loss, how a period of three weeks is enough to fall in love, but also short enough to get over it.”

Farida’s debut mixtape ‘The 25th Hour’ is dropping in April