Hollywood Legend Tony Curtis Dies At 85. He died Wednesday at his Las Vegas home of a cardiac arrest. 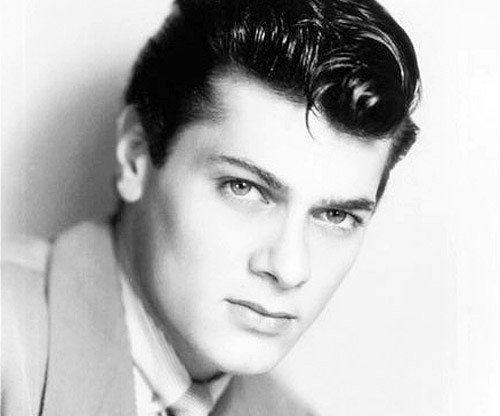 “The Defiant Ones” brought him an Oscar nomination in 1958 for his portrayal of a racist escaped convict handcuffed to a black escapee, Sidney Poitier.

In 1959, he co-starred in one of the most acclaimed film comedies ever, Billy Wilder’s “Some Like It Hot.” 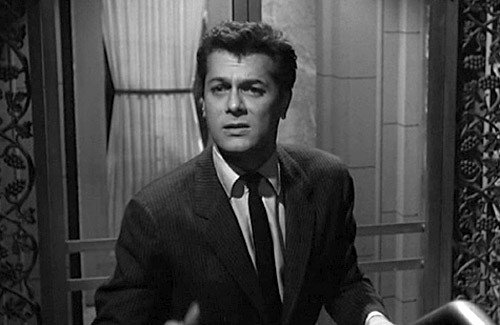 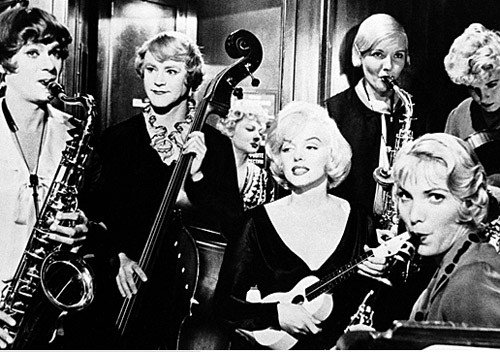