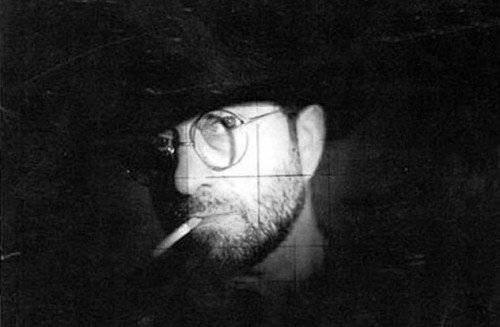 Italy’s most prolific singer-songwriters, Lucio Dalla, 68, died of a heart attack in a Montreux hotel after eating breakfast, according to his agency, Ph.D srl Music Management, which is based in Dalla’s native city of Bologna, Italy.
Dalla enjoyed a career spanning over four decades and released over 40 albums.

He first found fame in the 1960s, but it was only after the release of his 1979 album Banana Republic – with folk singer/songwriter Francesco De Gregori – that his popularity soared.
He was later invited to perform his hit song Caruso with late opera legend Luciano Pavarotti at a concert in Italy in 1992, and the song has been covered the world over by a slew of stars, including American crooner Josh Groban.

As the title of one of his most famous songs states, Lucio Dalla was born on March 4, 1943, and became one of the most important, as well as most popular, figures in Italian pop music of the second half of the 20th century.