Oscar-winning director Sidney Lumet is dead at the age of 86. The filmmaker, who helmed over 40 movies—including 12 Angry Men, Dog Day Afternoon, Serpico and Network—passed away Saturday morning in his New York City home from lymphoma, according to the New York Times. 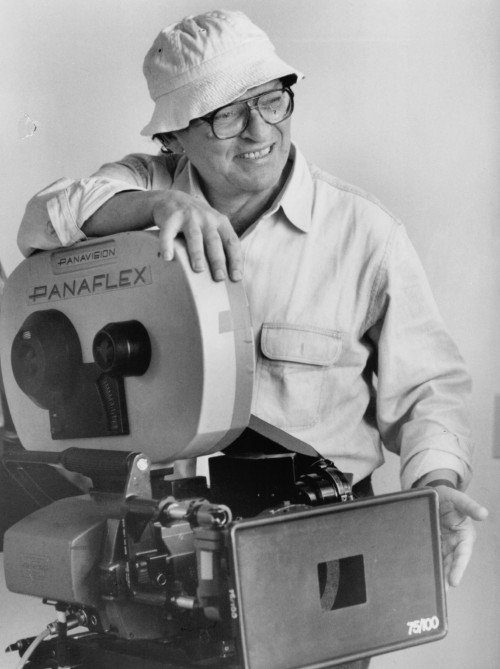 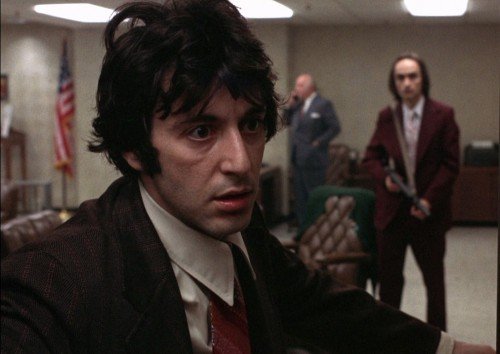 Lumet, who most recently directed Before the Devil Knows You’re Dead starring Philip Seymour Hoffman in 2007, received four Oscar nominations (and seven DGA nominations) for his work but surprisingly never took a statue home until he was honored with the Lifetime Achievement Oscar in 2005.

When asked how he felt after receiving the honorary Oscar, Lumet told the New York Times, “I wanted one, damn it, and I felt I deserved one.”

His directing style also benefited those who worked with him, garnering 17 Oscar nominated-performances from his actors, including Katherine Hepburn, Henry Fonda and Marlon Brando, to name a few. Lumet’s films racked up more than 40 Academy Award nominations total.

Lumet is survived by his fourth wife, Mary Gimbel, along with two daughters, nine grand children and a great grandson.
eonline.com