Clarence Clemons, the legendary saxophonist in the E Street Band who played alongside Bruce Springsteen for the past 40 years, died on June 18th. 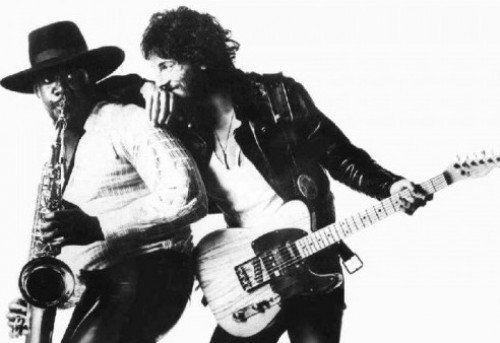 Clemons had suffered a massive stroke on June 12th. While initial signs had been hopeful after his hospitalization and two subsequent brain surgeries, he reportedly took a turn for the worse later in the week. He was 69.

Clemons – known affectionately to fan and friends as the Big Man – was the heart and soul of the E Street Band. His playing on tracks like “Born To Run,” “Thunder Road,” “Jungleland,” “Dancing In The Dark” and countless more represent some of the most famous sax work in the history of rock & roll.


“The story I have told throughout my work life I could not have told as well without Clarence,” Springsteen wrote in the introduction to Clemons’ 2009 memoir Big Man: Real Life and Tall Tales.

Bruce Springsteen on Clarence Clemons: ‘His Loss is Immeasurable’

He’s the only member of the band on the cover of Born To Run with Springsteen. “When you open it up and see Clarence and me together, the album begins to work its magic,” Springsteen wrote in Clemons’ memoir. “Who are these guys? Where did they come from? What is the joke they are sharing? A friendship and a narrative steeped in the complicated history of America begins to work and there is music already in the air.”

Earlier this year, he played sax on two tracks on Lady Gaga’s new album Born This Way. He appears in the recently released video for “Edge of Glory,” and his final live performance was with Gaga on the season finale of American Idol.