Pete Postlethwaite, one of Britain and Ireland best-loved actors, has died at the age of 64 after a long battle with cancer. 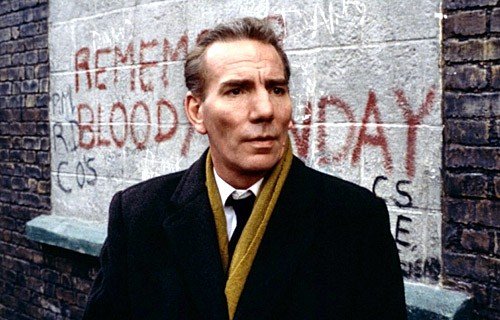 Stephen Fry Tweeted: ‘The loss of the great Pete Postlethwaite is a very sad way to begin a year.’

Former Deputy Prime Minister John Prescott said: ‘So sad to hear of Pete Postlethwaite’s death. Brassed Off and The Age Of Stupid had a real effect on me and our Government.’

Gavin and Stacey star James Corden said: “Such sad news about Pete Postlethwaite. What an actor and gentleman he was.” 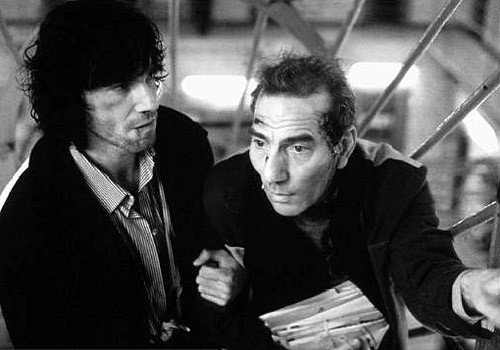 Writer Neil McCormick, who worked with the actor in his last film Killing Bono, wrote on Twitter: ‘RIP Pete Postlethwaite. We were privileged to have him in Killing Bono when he knew the end was near. Such a sweet, funny performance too.’

Mr Postlethwaite, who was made an OBE in the 2004 New Year’s Honours List, was once described by Hollywood director Steven Spielberg as ‘the best actor in the world’.

They worked together on The Lost World: Jurassic Park and Amistad.

English actor and comedian David Schneider described him as a “national treasure” and a “wonderful bloke”.

Mr Postlethwaite received his Oscar nomination for his performance as Guiseppe Conlon in the 1993 film In The Name Of The Father, about the wrongful convictions of the so-called Guildford Four for an IRA bomb attack.

The Warrington-born actor, who lived in rural Shropshire near the Welsh border, starred alongside his friend and fellow actor Daniel Day-Lewis and Emma Thompson.

His performance as Kobayashi in the 1995 film The Usual Suspects was widely lauded by critics.

Other films included The Shipping News, Romeo & Juliet, The Omen and The Town, and he worked with Spielberg on The Lost World: Jurassic Park and slave trade epic Amistad.

One of his more recent appearences was in Inception, the hit science-fiction film directed by Christopher Nolan.