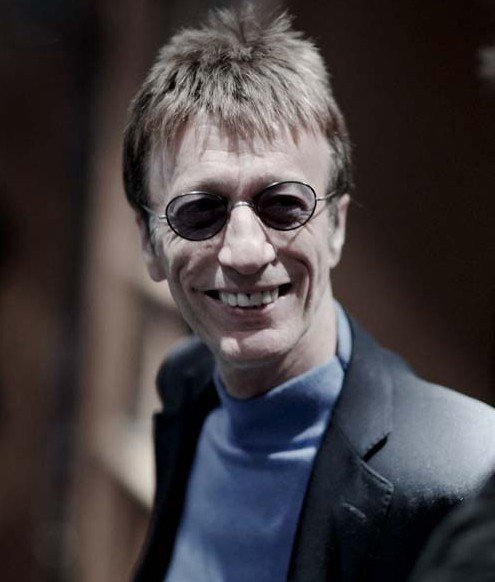 The music world was in mourning today after Robin Gibb founding member died aged 62 following a lengthy battle with cancer.
His family announced his death yesterday prompting an outpouring of grief from fans and fellow members of the music industry.
Broadcaster Paul Gambaccini described the musician as “talented beyond even his own understanding” and “one of the important figures in the history of British music”. 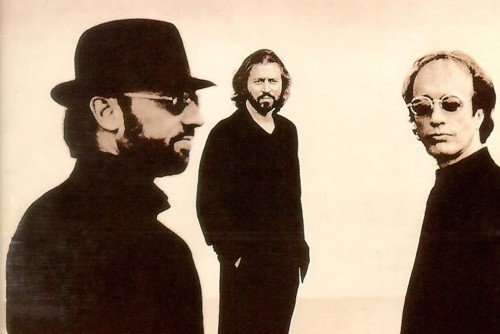 A statement released by relatives said: “The family of Robin Gibb, of the Bee Gees, announce with great sadness that Robin passed away following his long battle with cancer and intestinal surgery.

The family have asked that their privacy is respected at this very difficult time.”

Here some of the many fans messages:

“he is in﻿ Heaven now with His brothers”

“R.I.P. the great ones are leaving us,﻿ one by one… its all good, great music is forever.”

“Disco wouldn’t have been﻿ the same without the Bee Gees. RIP Robin Gibb.”