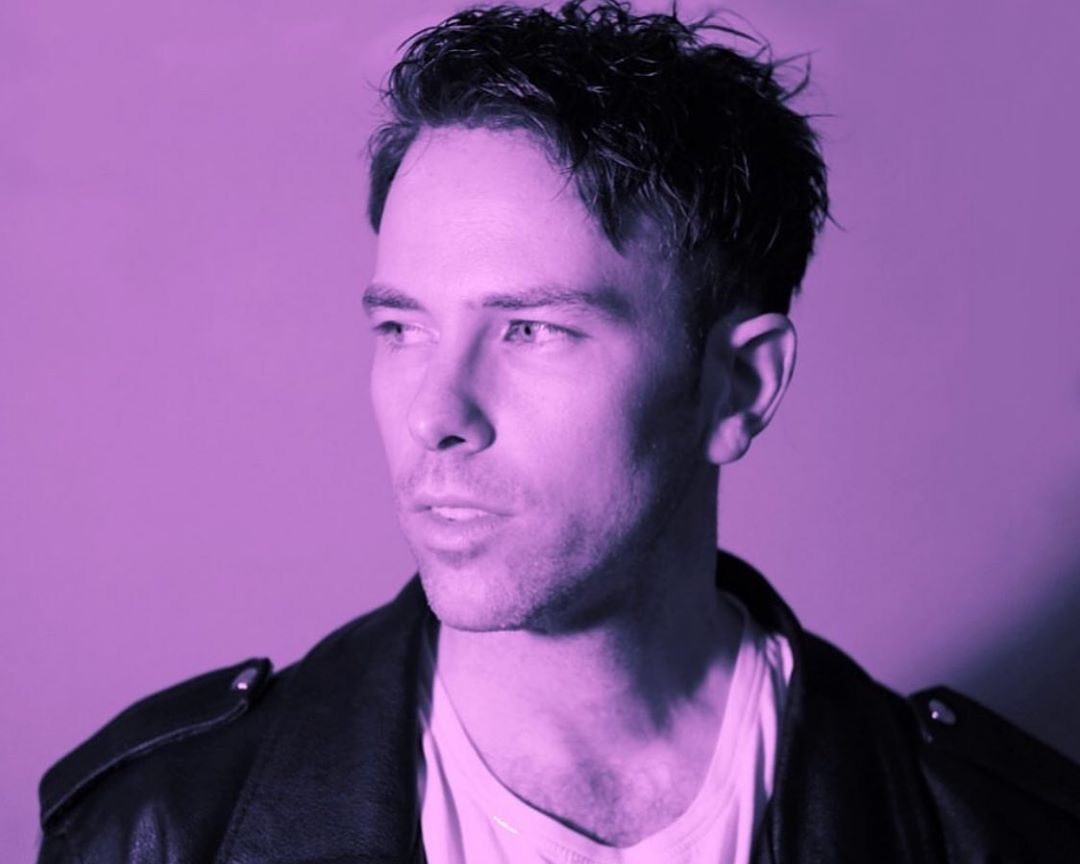 Although this is early work under the name Fantazmz do not let that fool you-Gagne is neither inexperienced nor naive about his sound, with credits under his belt including working alongside LA band The Years to name one of many. His musicianship simultaneously summons nostalgia and looks to the future.

Fitting, then, that as he follows up summer-love-style vibes with a break-up track, the Brooklyn via LA-based pop artist returns to a more tried-and-true method of songwriting: raw honesty (with himself and with his subject). Mellotron surges and sweeping strings form a mold for Gagne’s pointed but tongue-in-cheek lyrics, these belied by their earnestness. One can tell that it still stings and can feel the regret and that maybe, if things were different, one wouldn’t have to quit after all. An accomplished visual artist as well Gagne is responsible for the cover art of Hard To Quit.