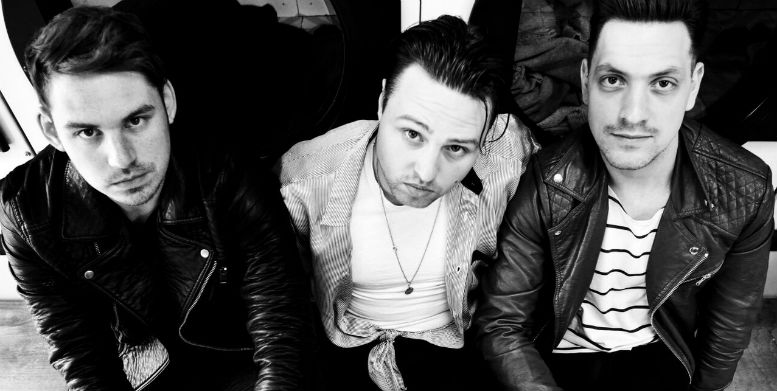 Exciting Dark Noise-Pop trio Fans, drop ‘Take It’, another stunner from their excellent forthcoming debut EP ‘Born Into’, due out this September.

The social commentary connoisseurs explain: “‘Born Into’ [produced and recorded by Matt Peel (Eagulls, Pulled Apart By Horses)] is a real, honest and raw record – both lyrically and in the way it’s recorded and produced live. Everything has pretty much seemed to tie itself together in an organic way.” 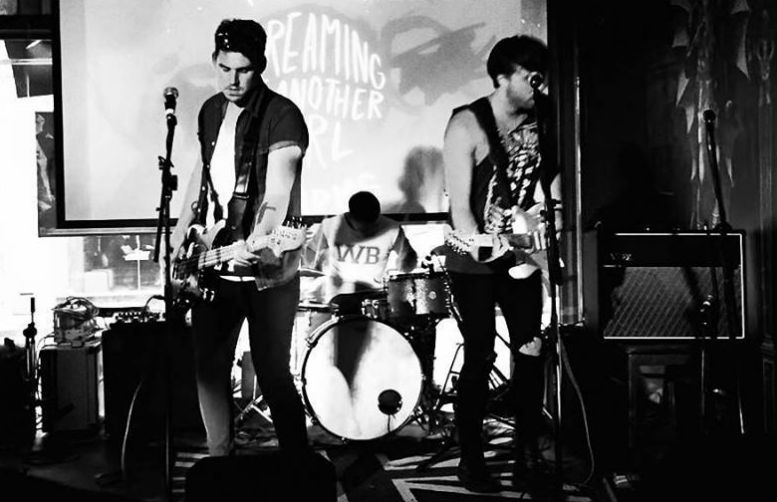 Adding…”the record is basically based around the idea that social mobility is an illusion, that what circumstances you’re ‘Born Into’, 90% of the time is where you’ll end up. A feeling that people who are poor aren’t valued and have no real control or voice. It is literally becoming a crime to be poor which is fucking mental, and if you happen to be in that situation then it seems like human life ceases to have any value.”