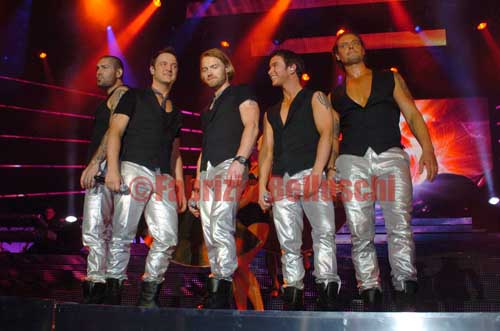 Due to phenomenal demand Boyzone have confirmed an extra concert date at The O2, Dublin on 27 May, 2009 as part of their Better 09 Tour.Tickets for the concert will go on sale this Friday 12 December at 9.00am. 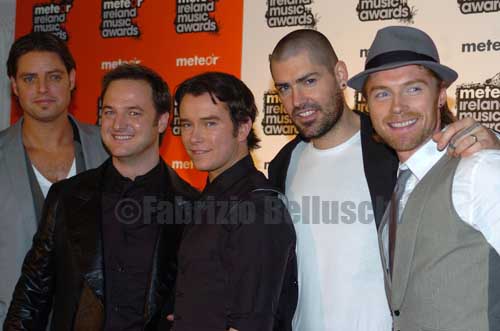 Boyzone have cemented their triumphant return earlier this year with their top 5 single, Love You Anyway from Back Again, No Matter What -Greatest Hits Â album. Better is the new single to be released from the Greatest Hits album. The Boyz reveal their sensitive side in this beautiful, soaring ballad and with warm, honest vocals and a stripped back acoustic sound it’s set to make the perfect Christmas soundtrack. 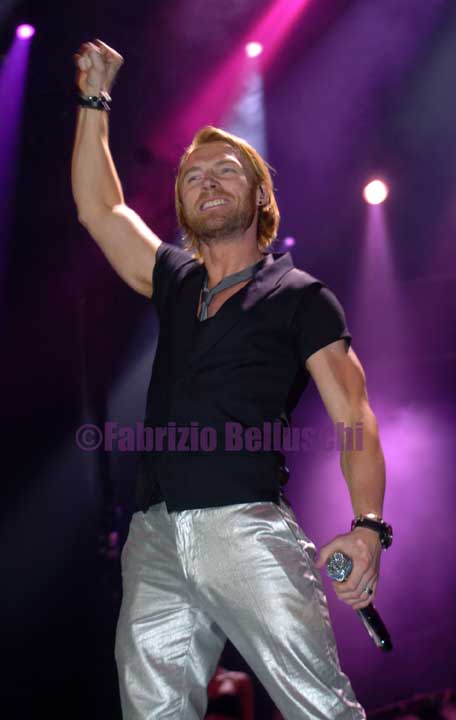 The band have gone from strength to strength over the past year, selling out arenas all over the country and with another national tour and an album of brand new material planned for next year, 2009 is destined to be even bigger.
See the Boyz on a Late Late Show special dedicated to the band on Friday 19 December on RTE 1.
MCD Presents
BOYZONE
Better 09 Tour
The O2, Dublin
26th May 2009
27th May 2009 – EXTRA DATE