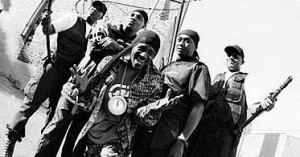 Less than two weeks after announcing that their new album will be recorded using fan funding, Public Enemy has generated over $50,000 in funding from over 700 fans in a staggering 50 countries across the globe.

No other SellaBand artist has amassed that many â€œBelieversâ€ in such a short time nor received that amount of funding. At the current pace, Public Enemy is expected to head into the studio in the New Year having raised its target of $250,000 through its partnership with fan funding engine SellaBand.com.

The $250,000 will be used initially to fund the complete recording costs and expenses for the next album, but also to fund a strategic marketing plan for the worldwide release of the SellaBand album in 2010. “We are both pleased and humbled by the incredible support that people are currently showing,â€ says SellaBand CEO Johan Vosmeijer. 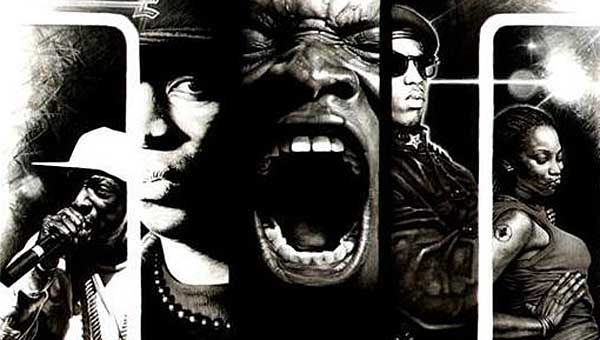 â€œOur collective intention is to go where no one has gone before. Two weeks after their arrival, Public Enemy has become the first band in the history of SellaBand to go beyond $50,000. Once again Chuck D is leading the way and showing fellow artists of all levels that fan funding is a viable choice.”

Earlier this month, Public Enemy announced that they would utilize SellaBandâ€™s unique funding engine as a new model for artists to record and release albums without having to work within the constraints of a traditional record company.

Fans immediately flocked to the SellaBand site to show their support, but equally promising were the artist managers and independent labels that contacted the company to enlist the service for their own acts. Artists who have joined SellaBand in the last two weeks include seminal rockers 24-7 Spyz, MySpace darlings Nylon Pink, UK singer Chris Jones and Canadian band The Last Supper, the latter will try to raise funds for a
unique television concept, through SellaBand.
To become a Believer go to www.sellaband.com