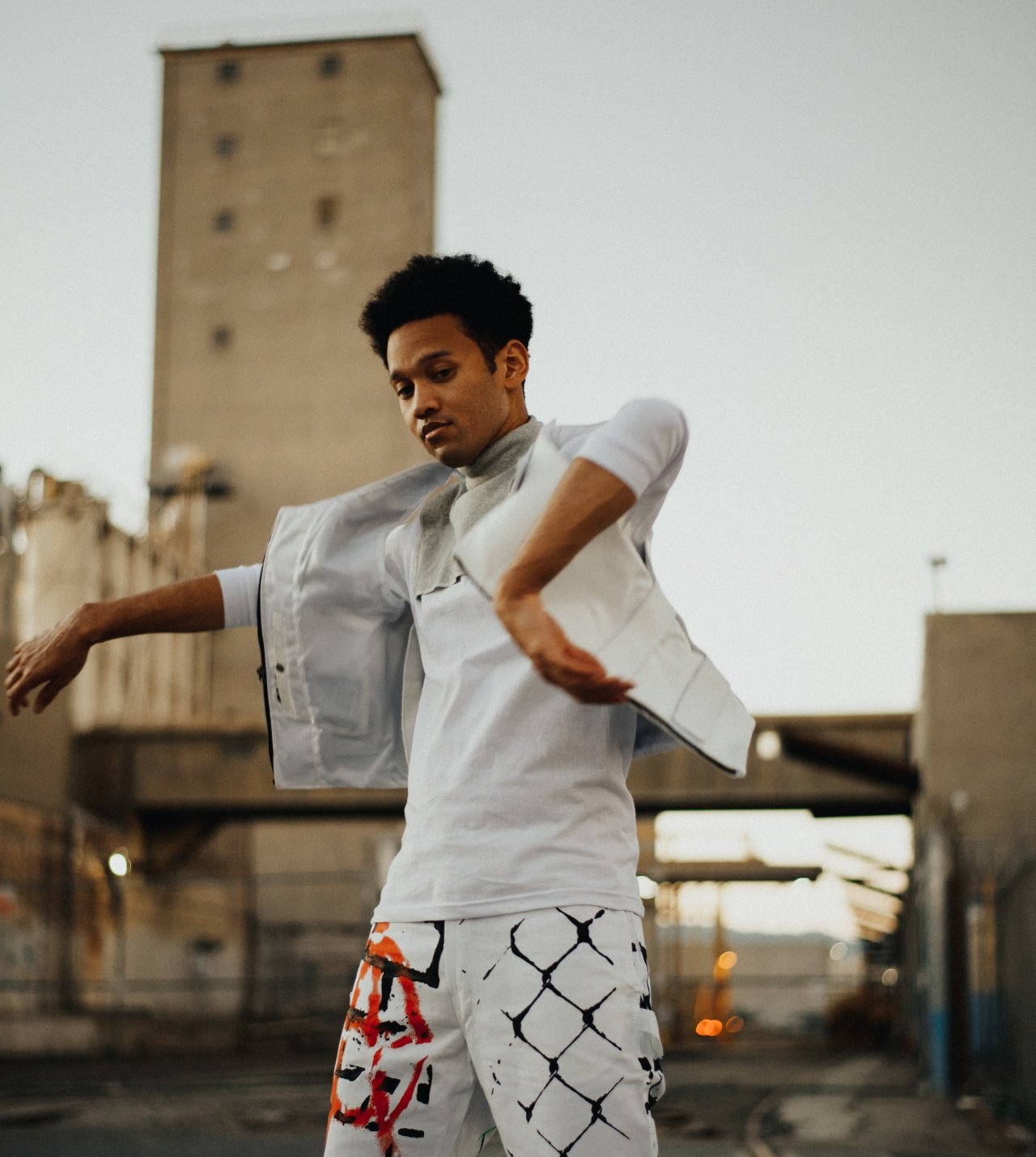 As swirls of haunting, echoed wolf howls slink into earshot, there is an illusion of a hunt, or something sinister coming closer and closer. Gritty electronic drum hits quicken the rhythm, and the track turns into an atmospheric, underground rave-worthy banger within seconds, with a heart-racing pace that was born to be danced to.

Boasting exquisite production and an irresistible hip-hop edge, FANG wanted to emulate a raw technological feel to the track, detailing, “The Wearhows record was made to feel like an underground warehouse party but in real life. It has the feel of a computer trying to start up and load your gaming app then you’re in and loaded and are instantly blasted with a crazy experience”.

FANG, also known as Akira Evans, was born and raised in Studio City, Los Angeles. Claiming that “music sucked until 2008”, he didn’t discover his passion for it until he was in middle school, yet has since gone on to serve as A&R for Mad Decent Records, DJ’d at some of the world’s biggest festivals, and open for a multitude of big artists. Spending his time live streaming with Diplo every Sunday night or concocting new beats in his bedroom, FANG is a talent too good to ignore and looks set to be a real competitor in the electronic realm.